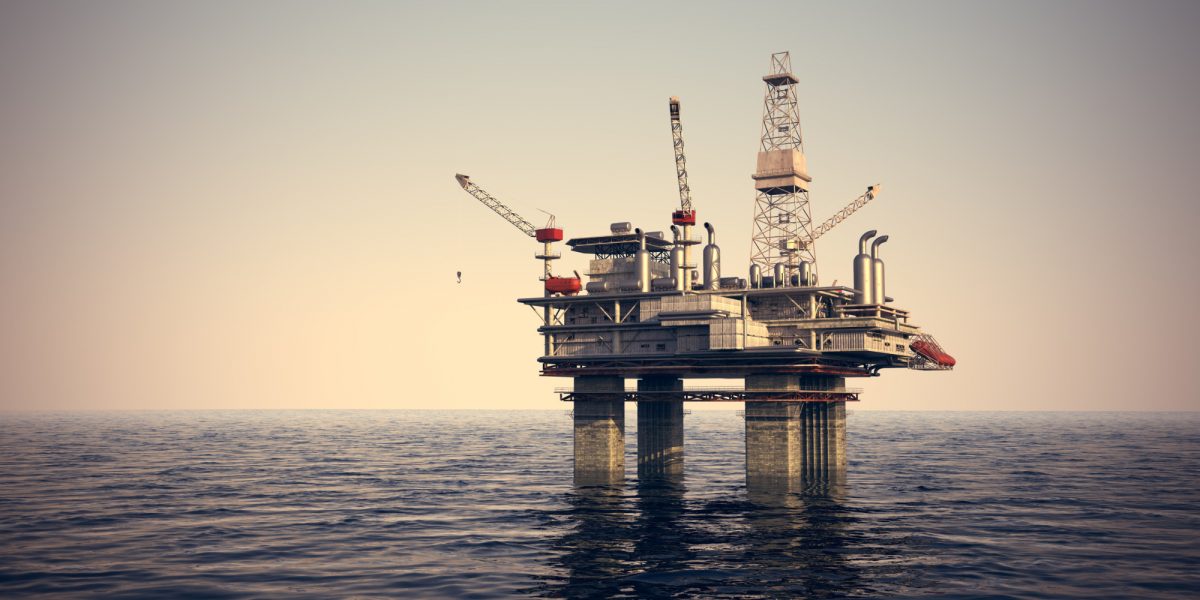 Governor Inslee and Attorney General Ferguson announced potential legal action and the creation of new state policies to stop the Trump Administration’s plan for oil and gas drilling off the Washington coast.

At the beginning of January, Interior Secretary Ryan Zinke announced a five-year plan to expand offshore oil and gas drilling in the Pacific, Atlantic, and Arctic oceans. The plan would open over 90 percent of the outer continental shelf (OCS) to leasing, which surrounds all coastal areas of the continental United States and Alaska.

During a press conference on Monday, AG Ferguson announced that if the Trump Administration moves forward with this plan to drill off Washington’s coast, he will file a lawsuit.

“The bottom line is this — if they go forward, they will see us in court,” said Ferguson.

The primary rationale for a lawsuit relates to Zinke’s decision to remove Florida from the list of states that are under consideration for new oil and gas drilling. In a lengthy letter released today, Ferguson says that every reason given to exclude Florida also applies to Washington.

“Why is Florida different than Washington? It is not. So that’s the type of arbitrary action that’s gotten this federal government, this administration, into trouble over and over and over again,” said Ferguson.

“There is a reason why we have yet to lose a court battle with this administration. One of the key reasons is that they are sloppy in how they roll out their proposals,” added Ferguson.

Governor Inslee agreed, pointing to Florida’s Republican governor as the only difference between the two states that both rely on healthy coasts to fuel their economies.

Beyond filing a lawsuit, Inslee said Washington has other tools at its disposal for rejecting this drilling plan. He discussed the idea of using new state laws to create an unattractive environment for oil and gas businesses who may want to come to Washington’s coast.

“You don’t have to wait for a lawsuit. Washington can act with our own policies to make it impossible for them to actually drill off our coastline,” said Inslee, “that means we would have the right, I believe, to essentially prevent servicing these oil platforms from Washington ports for instance. We would have the right to have certain taxation policies that might make it not attractive for these companies. We are not without our tools.”

“We can also set up our own safety standards for instance that frankly the industry may not be able to meet,” added Inslee.