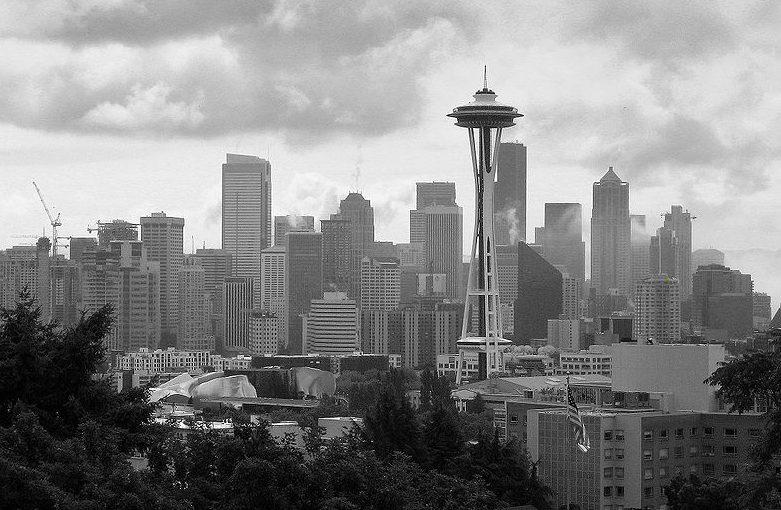 In 1999, as the King County Sheriff, I stood on the front lines during the WTO riots with my brothers and sisters in law enforcement.  Our job was to protect lives and property while protecting our First Amendment right to free speech. I believe by working together, we succeeded. It wasn’t perfect, but we could talk to each other then.

What’s happening in Seattle today is unlike anything I have seen in decades. Elected officials have abandoned the rule of law and their oath to protect and defend our communities. They have abandoned their law-abiding citizens and have been cowardly bullied into surrendering the East Precinct – and multiple city blocks. They’ve sold their duty, honor, and pride to radicals set on destroying the very heart of America.

However, Mr. Floyd’s tragic death, and others before it, does not justify violence, stomping on the rights of our neighbors.  Lawlessness is not made lawful by the good intentions of the wrongdoer. President Theodore Roosevelt once said, “no man is above the law and no man is below it: nor do we ask any man’s permission when we ask him to obey it.”

America needs serious criminal justice system reform. Like everything in this world, we learn, grow, and evolve. It’s time to stop playing politics with criminal justice reform and time to work together for sincere, meaningful change.

Cops want to be held accountable. We don’t want bad cops in the agencies we represent or in the communities we love and risk our lives for.  Most cops in this country serve with the heart of a servant and deep reverence for the responsibility given to them.

The message of justice and reform demanded by peaceful protestors has been highjacked by rioters, looters, arsonists, and murderers. Law abiding citizens are afraid as mob rule takes over the city.

Let me be blunt, Governor Inslee has been on the sidelines. When asked about the “autonomous zone” he said, “that’s news to me.”  It is unfathomable that the Governor would be unaware that a portion of the state’s largest city had been commandeered by insurgents and was leading national news on almost every outlet.

I also must ask the question, where is our Attorney General, Bob Ferguson?

Mayor Durkan has enabled these criminals holding the city hostage. Cops are told to keep order, but not to do anything. This disregards the rights of the peaceful protestors and the rights of the surrounding community. The answer is easy, ARREST THE CRIMINAL!

Seattle has been battered, broken, burned, hostage takers are demanding free college and to defund and disband the police – it’s shameful. We should be communicating with each other about new hiring qualifications and testing. Involve citizens in the hiring and disciplinary process, more training, better use of technology like rapid DNA for identifying suspects early and reducing the chance of arresting the innocent.

This is a fringe movement, but some on the left are attempting to frame it as mainstream. The Governor, Attorney General, and Mayor continue to pursue their political agenda and refuse to stand up for what’s right.

Law enforcement officers play a heroic and critical role in our society. They deserve the support of our elected officials.

There is no question we must do more to ensure our law enforcement offices are professional and fair. I applaud those that have expressed the need for change, but now we must move work together to move forward.

Leadership, Integrity, Service, and Teamwork.  We can – and must – first bring peace, then change, for the sake of our Country and our children.