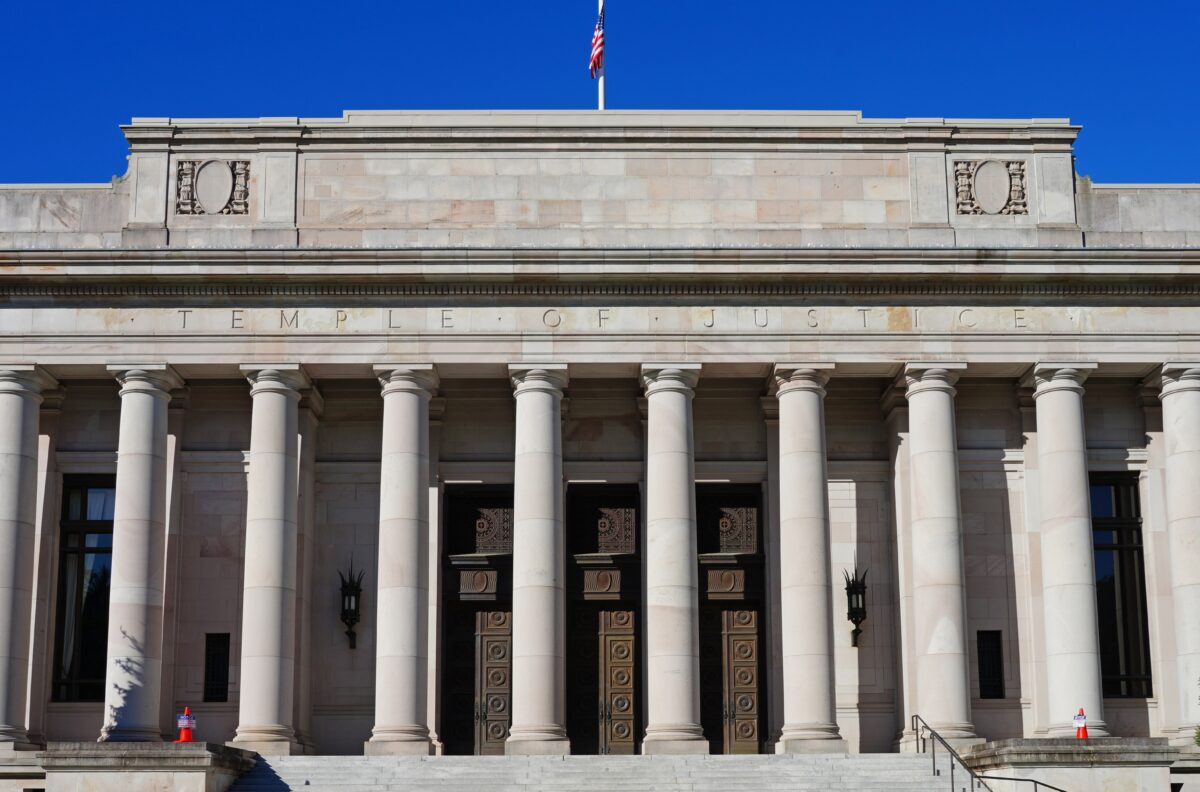 The Washington Supreme Court granted a stay of a lower court’s ruling that the state’s new capital gains tax is unconstitutional, giving proponents of the tax at least a temporary win in one of the most significant legal fights in many years.

The Supremes are expected to hear arguments on the question early next year.

The practical effect of the order issued Wednesday morning is to allow the Department of Revenue to continue rule-making in aid of collecting the tax next year. If the court finds the 7 percent tax on most capital gains greater than $250,000 constitutional, it would apply to transactions that occurred in 2022.

Douglas County Superior Court Judge Brian Huber ruled the tax unconstitutional under the high court’s long-established precedent that income is property and therefore subject to the constitutional limits on property taxation. The state argues the tax is an excise tax on the transaction itself. If you want to dig into the background, we’ve got you covered.

Attorney General Bob Ferguson’s team has taken the position that the tax is constitutional until and unless the Supremes say otherwise. But opponents of the tax argued that the Department of Revenue was out of bounds to continue preparing to collect the tax, prompting the state to seek a formal stay of Huber’s ruling.

Chief Justice Steven González’s order is brief, saying only that the state’s motion for a stay is granted and that the decision was unanimous. That doesn’t necessarily mean the court’s going to side with the Democratic majorities in the Legislature who passed the tax, but it’s surely not good news1 for the relative handful of rich folks who would pay it.

Lawmakers approved the tax in 2021 in tandem with a massive expansion of state support for child care and other early learning programs. Overturning it could punch a sizable hole in the budget in the coming years.

As we’ve noted before, the court has three main options here: It could affirm the lower court and toss the tax entirely, accept the state’s relatively narrow excise tax argument, or throw out the income-as-property thing entirely. That last option, a long-held goal of progressives who argue that the state’s tax system falls too lightly on the wealthy, would theoretically open the gates for a broad income tax. Public opinion research indicates that would be deeply unpopular outside of a few deep-blue progressive enclaves.