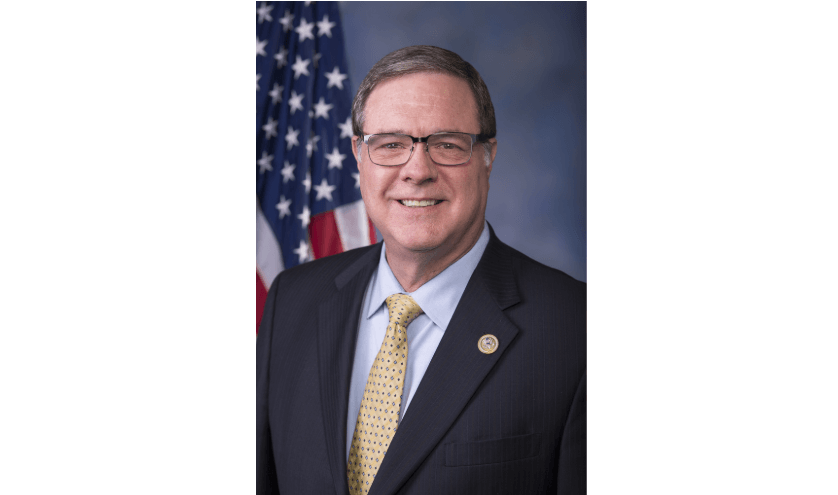 This is the time of year that our focus shifts from the bare-knuckle fights in the political arena to the subtler gamesmanship of policy-making. To launch that season, we’re holding the Re-Wire Conference on Dec. 5 at the Hotel Murano in Tacoma. In the next few editions, we’re going to preview the players and policies we’ll feature at that event.

We’re kicking off the afternoon with opening remarks from Lt. Gov. Denny Heck. While Heck may be most familiar to readers for the gravitas he brings to presiding over the Senate, for managing to make the Rules Committee entertaining, or for representing the people of the 10th District in Congress, I tend to gloss over his long career in public service in favor of “Co-founder of TVW.” He was running that massive gift to government transparency when I showed up in Olympia to cover the statehouse a couple of decades ago.

Heck’s going to hang around to moderate our panel on housing policy, which we expect will be a highly active area when the Legislature shows up in January. Washington State faces a massive shortage of housing, which contributes to outrageous home prices for those fortunate enough to buy and sky-high — or flat-out unaffordable — rentals for everyone else. Ideas for fixing that problem are many and varied, ranging from rent control and huge investments in public housing to sweeping aside local zoning restrictions and other regulations that suppress the development of new housing. The panelists:

Stay tuned for more details on our other panels in the coming days. Along with Heck’s remarks and the housing panel, we plan panels on the following:

Thanks to our sponsors: Amazon, the Group Health Foundation, the Washington Association of Realtors, the College Promise Coalition, and the Northwest Natural Gas Association. If your organization is interested in becoming a sponsor, drop me a line. To register for the conference, click here.