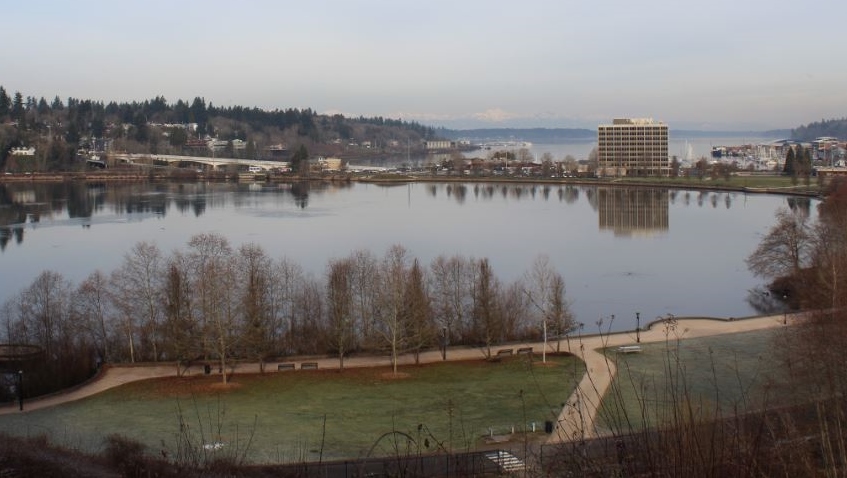 Sunday, the Washington Post reported on President Trump’s conversation with Georgia’s Sec. of State. Today, the majority in the US Senate is decided in Georgia. Wednesday the Electoral College votes are counted. In six days, the legislative session starts with threats of occupation by right-wing protestors.

To the 147 legislators that are going into a challenging legislative session, I’ve heard how frustrated and angry — and worried — many of you are. Hang in there.

More than any one policy bill or one spending package, we are all counting on you to model to America how democracy can solve our biggest problems, how majorities can respect the voice of the minority, and how the minority can stay loyal in its opposition.

We are all counting on you.

1. Wyman: Democracy is in peril

What would Kim Wyman do if Donald Trump called her and told her to “find” enough votes for him to win Washington State? The Washington Post reported that on Saturday, January 2, 2021, President Donald Trump spent an hour on the phone with Georgia Secretary of State Brad Raffensperger in an attempt to have Raffensperger “find” enough votes to overturn the results of the presidential election in the state.

I spoke with Wyman the next Monday, January 4th. Wyman is a Republican who was re-elected in November, 2020, to her third term as Secretary of State which voted 58.4% for Joe Biden. Her comments were among the most sobering, candid and important comments you’ll find from one of the most professional elected executives on the west coast. You should read them.

There is quiet, bi-partisan interest among senior legislators in examining the emergency powers of the governor. Now, a bill pre-filed by Democratic Sen. Mark Mullet and Republican Sen. Lynda Wilson would subject all gubernatorial emergency orders to four-corner legislative approval after thirty days. Thirty day approval from the Legislature is already required for certain gubernatorial powers. This bill, Mullet says, would require every order to go through the same signup process to extend beyond thirty days.

Mullet says that as federal support started to dry up, more members of the Legislature would have pushed back against the latest round of statewide public health restrictions on businesses had this statute been in place. Regardless of what the Governor’s Office decides vis-à-vis the statewide restrictions set to expire on January 11, Mullet says that gauging public support for imposing restrictions on businesses should be the top priority for legislators heading into the 2021 session.

Maybe our mixed use of language is hampering our ability to collaborate and compromise with one another in American politics. That was a thesis proposed by a bi-partisan (if cantankerous) group at a recent Wire event. Democratic member in the 42nd Rep. Sharon Shewmake, Republican Rep. Vicki Kraft of the 17th, and Republican Sen. Ron Muzzall in the 10th said that misunderstandings over political terminology often obscure the extent to which Democrats and Republicans actually agree on policy.

They made the point during their conversation, disagreeing over the distinction between “subsidies” and “socialism” for example. However, they all agreed that tamping down the meanness in politics is a moral imperative. In the 2020 election, these three members all scored narrow victories in competitive re-election battles. For instance, the 10th and 42nd LDs are among a select few districts in the state with divided representation in the Legislature.

Legislators have prefiled 134 bills for introduction during the 2021 session. Republican Rep. Blad Klippert has the most bills thus far with ten, followed by Sen. Karen Keiser with six. The Wire reported in 2019 that 117 bills had been pre-filed as of December 16th. House Democrats have set guidance attempting to limit or narrow the number of bills this session to better manage during COVID restrictions. Early numbers don’t indicate that the pandemic has resulted in a fall off in volume.

Leadership has their names on a few notable bills. Senate Majority Leader Andy Billig has a bill to change vesting rights under the GMA. Senate Minority Leader John Braun is proposing a bill that would require public schools to offer in-person learning if their county falls below a five percent COVID positivity metric for two consecutive weeks.

According to Brown, there is interest in the policy making arena around issues like the multifamily tax exemption, how land use planning can help facilitate greater density, and how to stimulate the supply of housing at every level, from subsidized housing to workforce development. Expect these to be conversations in the session.