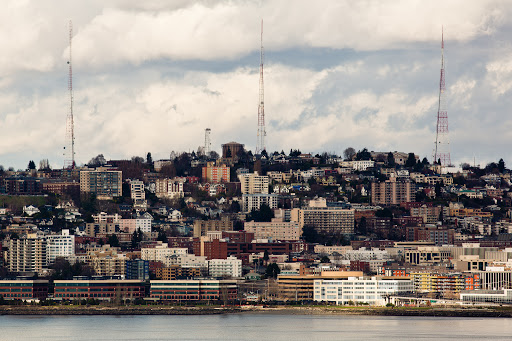 Senate Majority Leader Andy Billig and Senator Jesse Salomon have pre-filed a bill that would change the effective date of certain planning actions under the Growth Management Act (GMA).

The specific planning actions targeted by the bill are those that expand urban growth areas; remove the designation of agricultural, forest, or mineral resource lands; create or expand a limited area of more intensive rural development; establish a new fully contained community; and create or expand a master planned resort.

New language would be added to the GMA that would set the effective date of these planning actions at sixty days after notice of their adoption is published. Additionally, if a petition were to be filed for review to the growth management heating board, the effective date would be determined after the board issued a final order.

The legislation states that current legal frameworks work against the GMA’s goal of responsibly planned growth by prematurely allowing development rights to vest before the validity of plans and regulations can be determined.

This flawed process has led to the approval of development that has decreased resource lands and placed a strain on local infrastructure services. Furthermore, it makes it extremely difficult for local jurisdictions to come back into compliance with state laws and leaves citizens with no real remedy to undo these planning violations,” reads the bill.

Development rights allow developers to make changes to their property within the limitations imposed by current law. To protect certain areas from development, governments can provide Transferable Development Rights, which compensate owners for not being allowed to develop those areas due to legal limitations.

If environmental regulations, for example, prevent a property owner from developing the land, they can be granted development rights in another area where development is encouraged.

Due to environmental concerns and strains on local infrastructure, the bill says that more time is needed for thorough reviews of growth planning decisions, such as the approval of development rights, before they take effect.

The legislature finds that climate change is one of the greatest challenges facing our state and the world today, an existential crisis with major negative impacts on environmental and human health. The legislature further finds that compact and responsibly planned development of residential and public facilities, intended under the growth management act, mitigates climate change through the efficient use of energy resources and the corresponding decrease in greenhouse gas production. This dense development and the concentration of growth in urban areas also prevents sprawl, lessening development’s impact on natural resources, ecosystems, and habitats.

According to a report from the United Nations Intergovernmental Panel on Climate Change, urban sprawl, or the expansion of low-density development, could consume as much as 5% of current cultivated land by 2050. Further, the expansion of low-density development could encroach on natural landscape, in turn limiting the land’s capacity to capture carbon dioxide.