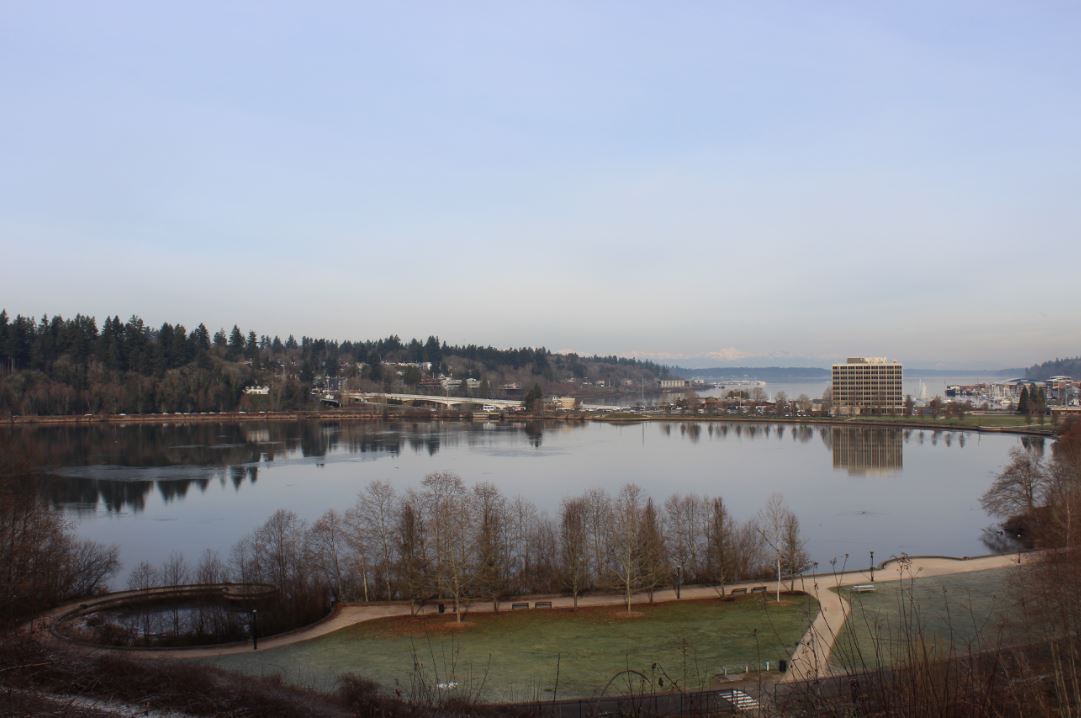 It’s been a busy few days ahead of the first house of origin cut off today. Things will narrow considerably from here on policy questions. Fiscal and budget questions will pick up steam later this month when budgets come out from both chambers.

It’s a time when the adage by former Republican leader Rep. Richard DeBolt sits in the back of my mind. “Forget what you’ve heard. The Democrats are not the enemy. The enemy is the Senate.”

Bicameralism at its best.

1. House of origin cutoff: what passed, from where, and from whom?

The Legislature’s house of origin cutoff is tonight at 5pm. So far, 381 total bills have passed their house of origin, and 11 have passed both chambers. The Senate has passed 184 bills and and the House has passed 204. Reps. Amy Walen and Debra Lekanoff (6) and Sen. Marko Liias (11) have passed the most bills overall in the House and Senate while Rep. Skyler Rude (4) and Sen. Judith Warnick (7) have gotten the most through for the minority Republicans.

2.  What House members & advocates are saying about the capital gains tax

The vote in the Senate on a capital gains tax might have been even closer than the 25-24 vote. It took a number of shifts of a single vote, or perhaps a few, to be able to pull off.  Legislative Democrats say incoming federal funds can act as a “bridge” to fund critical needs while the state stands up the capital gains tax.

Minority Leader J.T. Wilcox said at a briefing last week that alerting “wealthy progressives” to the “consequences for them and for the economy and for the Seattle area” could be a way to apply pressure on House Democrats to water down the proposal.

Central to progressive thinking is what they see as a central mistake of the Great Recession: not providing a permanent replacement for time-limited federal stimulus funds. Conversely, the Washington Research Council argues that the state’s current revenue structure has performed well since the Great Recession and that the “purpose of federal aid is to help states maintain spending through recessions, not to permanently step states up to higher levels of spending.”

State revenue collections since the last November outlook are $593 million (9.0%) above expectations, according to the Washington State Economic and Revenue Forecast Council’s (ERFC) latest economic review. ERFC expects a now lower 1.3% increase in Washington employment this year which is down from the 3.5% increase in the November forecast. But the employment growth rate per year in 2022 through 2025 is now projected to average 2.2%, up from the 1.7% rate expected in November.

To refresh your memory, the unemployment rate is down significantly from the 16.3% rate reached in April. That was an all-time high in the series that dates back to 1976. On a less optimistic note, ERFC expects deep cuts in aerospace employment during 2021 as Boeing’s overall production has been pared down and 787 production has moved to South Carolina. Economic indicators could exceed expectations if faster than expected COVID vaccine distribution leads to greater consumer confidence, a return to more typical spending patterns and increased employment. The next forecast will be published on March 17, which will set the stage for the final budget negotiations in the session.

In addition to the capital gains tax, the Senate passed a wide range of bills last week ahead of today’s house of origin cutoff. One close vote was the narrow 25-24 passage of SB 5043, which seeks to provide more affordable housing options for school district employees by allowing districts to build teachers’ cottages or other single or multifamily housing units.

In the House, Rep. Nicole Macri’s bill aiming to protect month-to-month tenants from no-cause evictions passed in a 54-44 vote. A bill from Reps. Debra Entenman and David Hackney would establish an Office of Independent Investigations within the Office of the Governor to investigate deadly force incidents. Republicans Bob McCaslin and Jesse Young got a bill passed that elevates road maintenance and preservation in the state’s transportation planning system.

5. Q&A: What Brianna Thomas wants to do as a Seattle City Councilmember

Brianna Thomas, Chief of Staff to Council President and mayoral candidate Lorena González, is running to fill her boss’s Citywide seat on the Seattle City Council. At the outset of her campaign, she spoke to reporter to Michael Goldberg about the issues animating her run and what she hopes to focus on if elected.

With a front row seat to the intersecting crises faced by the city, both new and old, Thomas says she is running to ensure Seattle exits the COVID-19 pandemic “stronger and more resilient than before.” Goldberg spoke to Thomas to hear about how she plans to make good on that effort, if elected. The interview covered Seattle’s zoning laws, the Council’s relationship with the Mayor’s Office and how the Council makes sense of public opinion in the city.