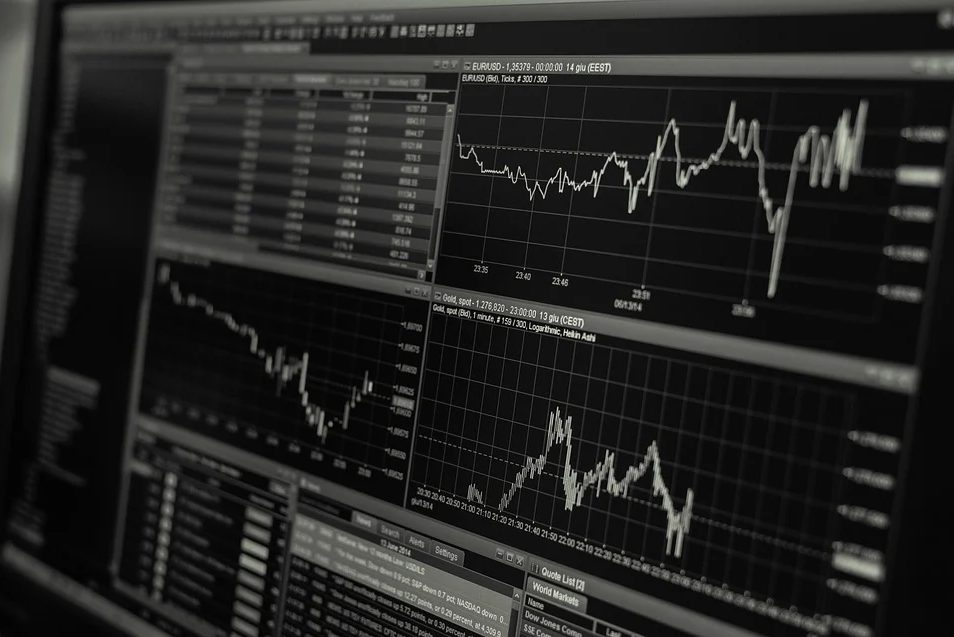 Among the primary takeaways ERFC provides in their economic reviews is how the revenue picture looks. While ERFC underscored that the COVID-19 pandemic limits predictability, revenues are on the right track.

Revenue collections since the November forecast are $593 million (9.0%) above expectations.

Additionally, Washington car and truck sales surged in January to their highest level in more than two years. The seasonally adjusted number of new vehicle registrations increased 15.6% in January to 312, 600 which ERFC notes was the highest level since November 2018.

The number of new vehicle registrations increased 11.8% over the year in January. The upward trajectory of these figures have been cited in some transportation proposals of late.

On a less optimistic note, ERFC expects deep cuts in aerospace employment during 2021 as Boeing’s overall production has been pared down and 787 production has moved to South Carolina.

Here is a more in-depth look at what ERFC reported.

What data says about personal income in Washington

What data says about housing and home prices in Washington

What factors could alter the trajectory of economic indicators

But if COVID vaccine distribution slows and infection rates increase, ERFC writes that the state could see a slower pace of economic reopening, reduced consumer spending and employment. The numbers would also trend downward if Congress does not pass additional fiscal stimulus legislation, which is unlikely.