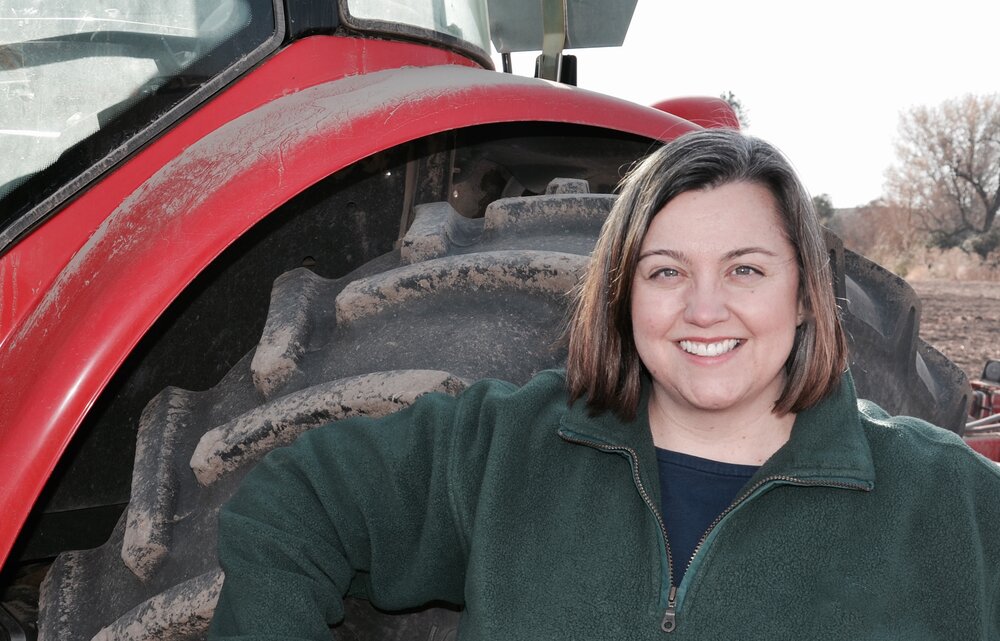 The entrance of Garbe Reser marks the beginning of the Democrats’ attempt to pick up the seat held by retiring Republican, Sen. Maureen Walsh.

Garbe Reser is running on her background as a community builder and fourteen years of foreign service with the U.S. Department of State.

I am running to be a voice in Olympia for our rural region, for our families, workers, seniors, women, veterans and vulnerable neighbors,” Garbe Reser said in a statement announcing her candidacy. “I have spent my life serving our country and our communities, and it would be a tremendous honor to represent the 16th LD as our next state senator.”

I just wanted to be an effective voice for the communities I serve. That is still my goal; however, I believe my experience, energy and expertise can be used most effectively for my constituents in the state Senate,” said Jenkin.”

Jenkin currently serves as the ranking member of the House Housing, Community Development and Veterans Committee and is a member of the Capital Budget Committee.

Dozier, in a news release announcing his candidacy, stated, “My experience is diverse and my desire is strong.”

Garbe Reser’s campaign said she received donations from 219 private individuals. Of those donors, 115 were located in the 16th District, 21 were from other parts of Eastern Washington, and 30 were from Western Washington.

The Public Disclosure Commission’s categorical breakdown of her contributions shows that Garbe Reser has not received any contributions from business donors or political action committees.

According to reports filed with the PDC, Jenkin raised $11,600 over the months of November and December, however, a legislative freeze bars him from fundraising between mid-December through mid-March.

The strength of Danielle’s candidacy has really put this race in play. Her early fundraising numbers show a lot of excitement and support for her across the 16th LD,” said Nilofar Ganjaie, Political and Communications Director for the Washington Senate Democratic Campaign. “With Danielle as our candidate, this is a race to watch and one that we can win.”

Garbe Reser served in the U.S. Department for 14 years from 2001-2015, with stints in Beirut, Lebanon and Jakarta, Indonesia. She also worked as a staffer for Secretary of State Condoleezza Rice and on the National Security Council during the Obama Administration.

She returned to Eastern Washington in 2015 to become the CEO of Sherwood Trust; a private foundation with over $30 million in assets. Garbe Reser credits her four years of work at Sherwood as examples of her ability to spur job creation and improve community infrastructure.