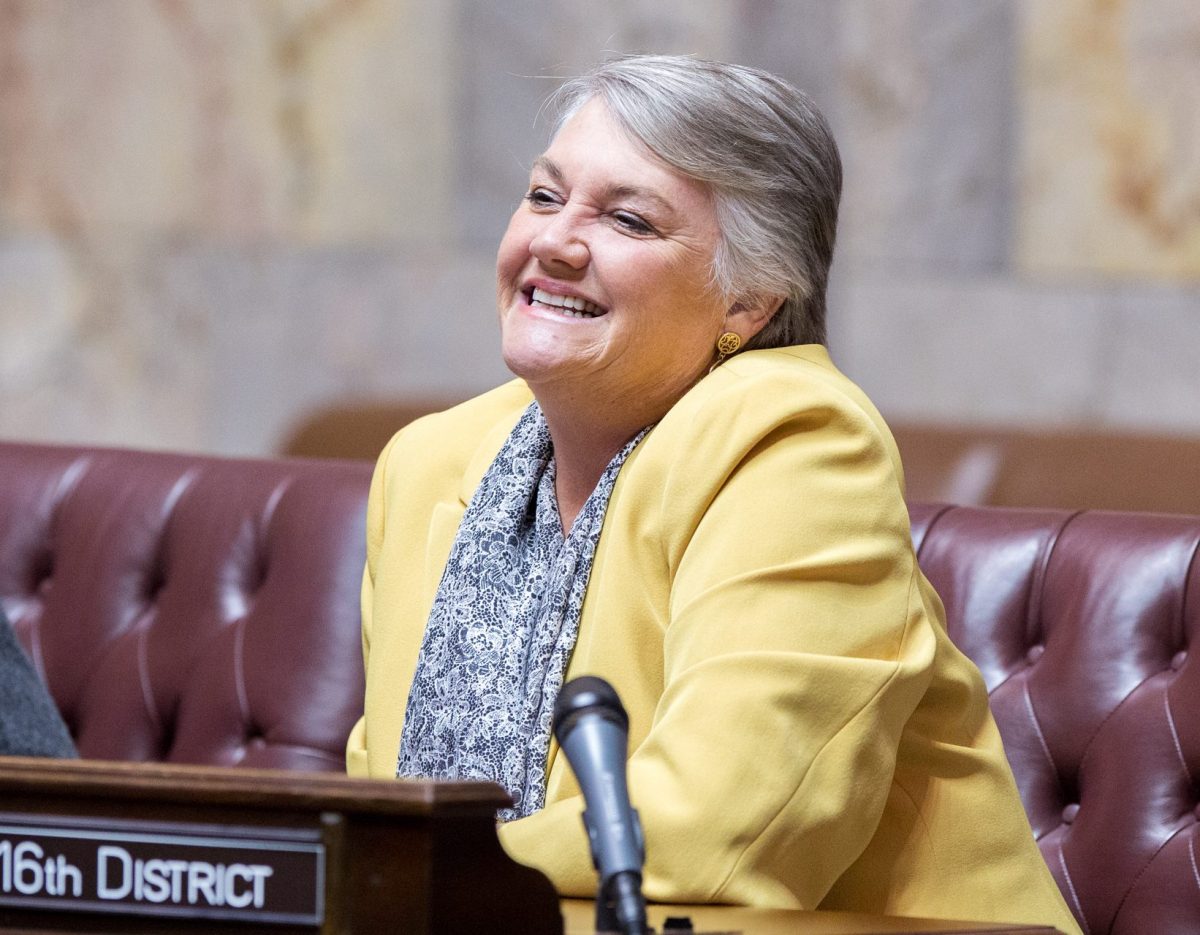 State Senator Maureen Walsh, R-Walla Walla, is announcing she will not seek re-election to her seat, but will complete the last year of her term, which ends Jan. 11, 2021.

Walsh’s impending retirement will mark the end of a long and productive career in Olympia. Walsh started as a legislative assistant to Rep. Dave Mastin, R-Walla Walla, in 1993, and took his place in the House in 2005. After six terms in the House, she ran for an open seat in the Senate in 2016.

“It is with fondness and sadness that I have made the decision to move on. I will have had a long and wonderful 28-year career in the state Legislature. I’m honored that the people of the 16th District have allowed me to represent them in Olympia all these years.

My family has always been so supportive of my work, and they have made sacrifices so I could serve. I want to offer a special thanks to my two mentors in the state Legislature, my ex-boss, Dave Mastin, and the late Bill Grant, who also represented the 16th District in the state House. Talk about bipartisanship – Bill was a Democrat, and so was Dave, before he switched parties in 1994. I think it is a reflection of my district’s long tradition of across-the-aisle problem-solving. And that’s always where I’ve been, too, more interested in rolling up my sleeves and focusing on policy than on the partisan back-and-forth.

I’m proud of what I’ve been able to accomplish, in helping to shape legislation on human services, mental health and early childhood education. I was able to continue the work Bill and Dave began, on developing sensible water policies for our area, and I was delighted this last session to pass a bill extending the Walla Walla Watershed Management Partnership. And I don’t think I’ll ever forget the uproar after the speech I made on the House floor in favor of marriage equality, an issue I care deeply about – and which appeared to touch many across the country. Over the years I have watched this district flourish and grow, and I’ve been proud to part of that.

It has been a privilege to serve the people of the 16th District for most of my adult life. But simply put, it is time – time for me to end this chapter. My partner Jim and I are going to be doing something else. This next session will be my last, and I’m looking forward to it. I am blessed to say I’ve enjoyed every minute of my time in Olympia, and it has been a great ride. Thank you.”

This press release was provided by the Office of Senator Maureen Walsh.