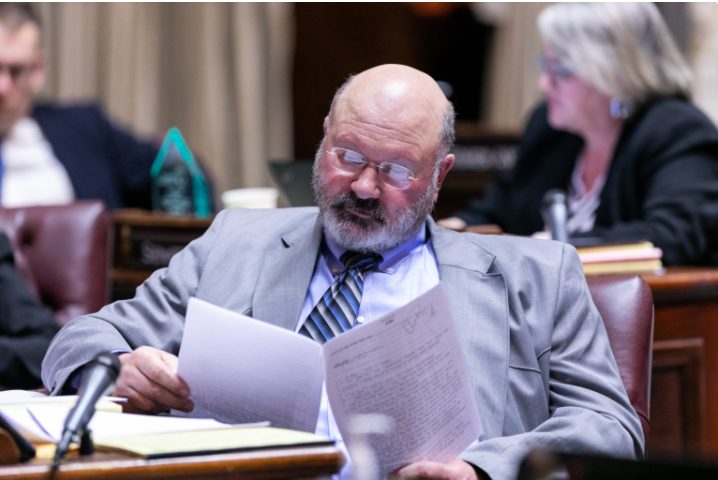 With just over month remaining until the November election, legislative candidates in tight races are adding to their war chests heading into the final stretch.

The Money Hunt reported this morning that Washington State Senate Candidates combined to raise $613,232 last week for their respective races.

Leading the pack last week, incumbent Republican Ron Muzzall was the only candidate to raise a six-figure sum. Muzzall is attempting to hold off a challenge from Democrat Hellen Price Johnson – an Island County Commissioner and former president of the Washington State Association of Counties – who raised the eighth most last week.

All three legislative races in Island County’s 10th LD are shaping up to be close this year, with day-to-day policy issues expected to tip the scales.

Following Muzzall, the next two spots on the list are occupied by the candidates running in what might be the tightest legislative race across both chambers. Only 235 votes separated incumbent Republican Steve O’Ban and Democratic challenger T’wina Nobles in the August primary, with Nobles coming away with the narrow edge.

O’Ban is seeking a third Senate term in Pierce County’s 28th LD. Nobles could become the only Black member of the state Senate.

Behind O’Ban in the fourth position is Dean Takko, an endangered Democratic incumbent in red-trending Southwest Washington. Takko finished behind the Republican vote totals in last month’s 19th LD primary. Takko has highlighted his focus on job creation, perhaps to underscore a willingness to buck the party line.

Two more Democratic challengers, Daniel Smith and Julie Door, raised the fifth and sixth most in their contests against Republican incumbents Chris Gildon and Lynda Wilson.