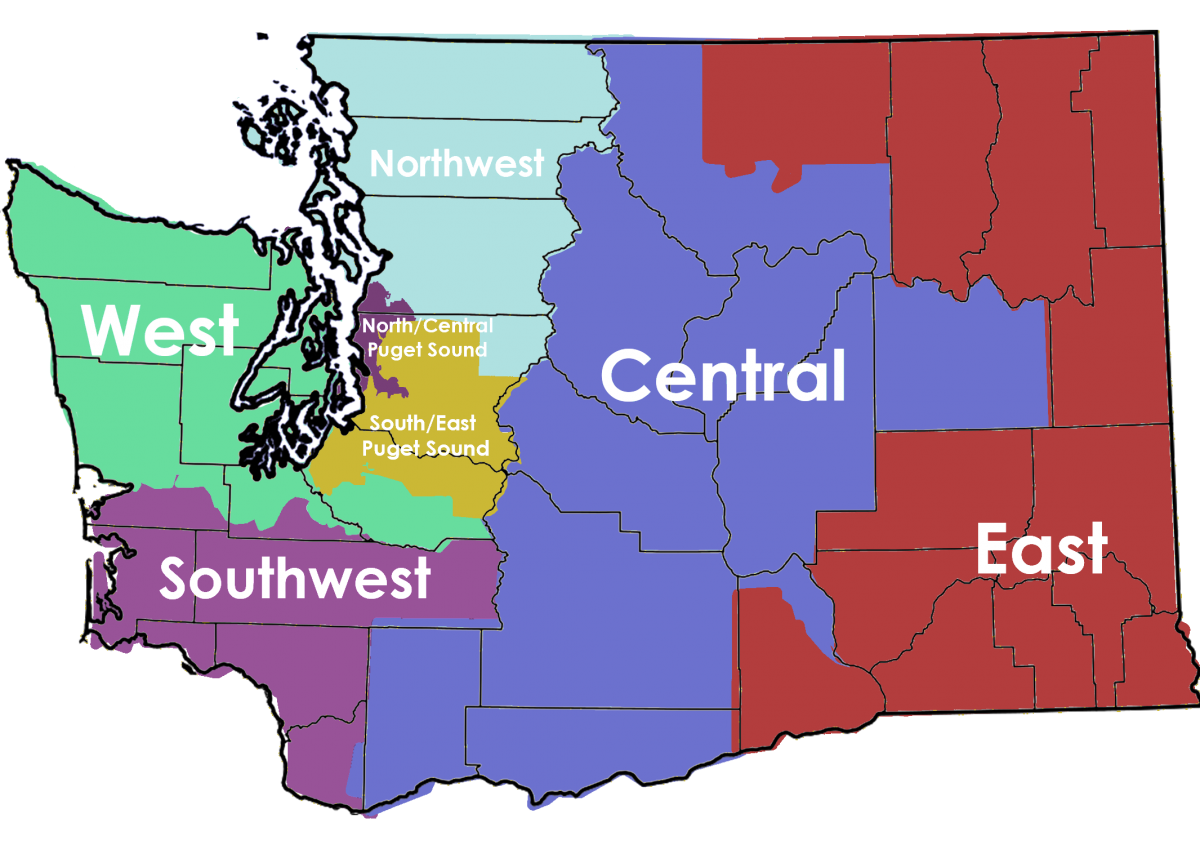 Washington’s Tax Structure Work Group is preparing to embark on seven town hall meetings beginning on Sept. 22 through November to gain feedback from people living in the state on possible changes to the tax code.

Six potential tax scenarios were originally released during a May work group meeting, but Rep. Noel Frame (D-36th) who co-chairs the group along with Sen. Keith Wagoner (R-39th LD), said the scenarios that will be presented during the upcoming town halls are finalized versions. Five of the scenarios are tax-neutral, Frame said, and they range from adjusting property taxes to B&O and income taxes.

The sessions are designed to allow the work group and lawmakers to hear directly from constituents about what they would like to see. The feedback will be incorporated into a report, and eventually legislative action slated for 2023.

“Feedback in general from taxpayers is really critical to this process. And I think what we’re trying to do is get a sense of what the possibilities are, what people might be open to in terms of change,” Frame said.

Washington’s tax code has been described by some as the most unfair in the U.S., with regressive taxes that fall disproportionately on low-income and working class families. Frame said she’s also thinking about small businesses, and would like to examine ways to replace the B&O tax with something that better accounted for the cost of doing business. Finding ways to reduce the state’s reliance on sales taxes could also help low-income families.

Wagoner said he would like to see changes to property taxes, which can fall heavily on rural residents who are more likely to live on larger pieces of land with less property value.

“To compensate for that the rates go up, the rates continue to go up, and we’re seeing farmers who can’t pass their property on to the next generation,” Wagoner said.

While members of the work group can find themselves at odds on specific fixes, both Frame and Wagoner agree that the purpose of the town halls is to listen to Washingtonians and incorporate their feedback into future recommendations.

“We’re not necessarily aligned in philosophy, but we are aligned on the process,” Wagoner said. “And I think that’s been really helpful. She and I working together, respecting that about each other. Yeah, we know, we disagree on a lot of things. But let’s agree on a process where we can hear from the people. That’s what this is all about.”