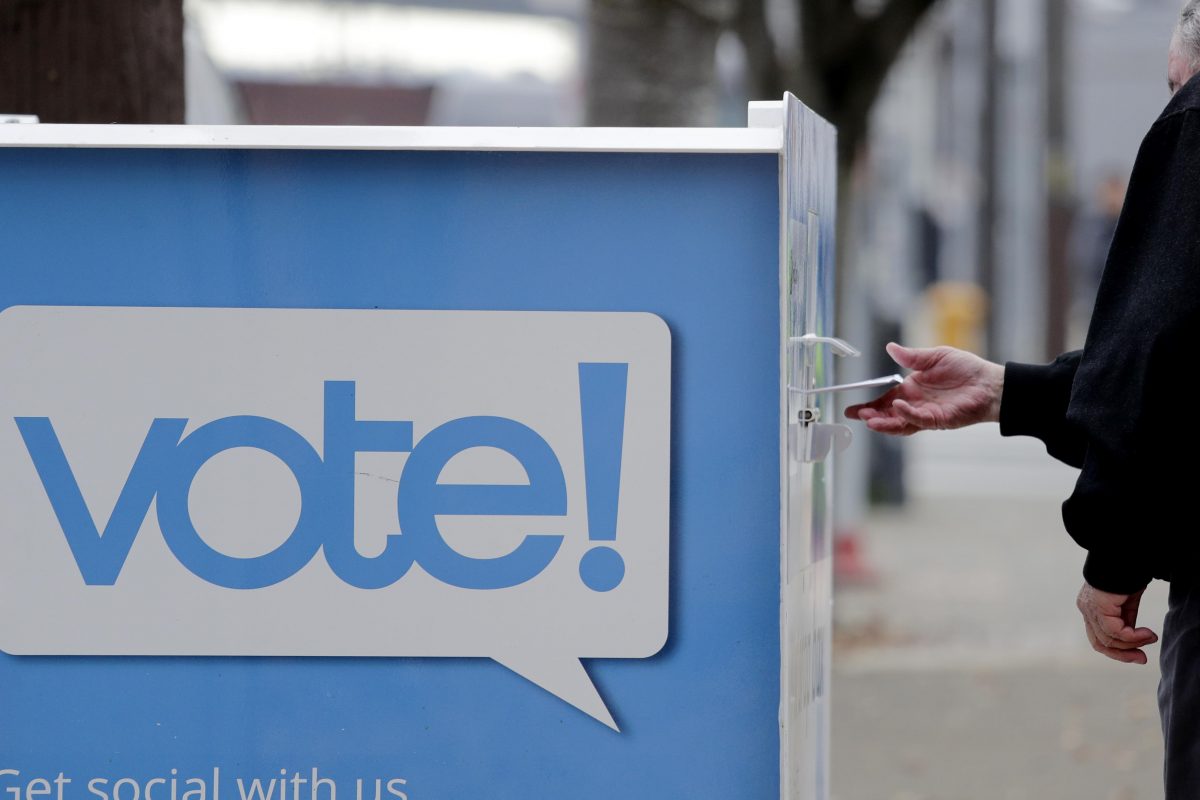 This week the Wire is bringing you election coverage, a new video series, and the Topical Agenda for our 2020 Re-Wire Virtual Policy Conference.

Thank you for reading!

In separate interviews with the Wire, Representative Sharon Shewmake and general election Republican challenger Jennifer Sefzik maintained that their views are in sync with the 42nd Legislative District. However, they offered differing characterizations of the district and contrasting policy ideas.

These distinction could matter, as only 591 votes separated the candidates in the primary. I spoke with both candidates about public health, economic recovery, the urban-rural divide, and more.  ‘

Mayors have been on the front lines over the past year, staring down one crisis layered atop several more. In a new “Mayoral Leadership” series, the Wire will be asking mayors across Washington State to reflect on a year of crisis. In our first edition, we bring you a conversation with Tacoma Mayor Victoria Woodards.

I spoke with Mayor Woodards about what she wanted to accomplish in 2020 before COVID-19 struck, how the pandemic has affected civic life in the city, systemic racism, how the media impacts the policymaking process, and how the past year has changed her view of mayoral leadership.

In a campaign mailer sent out last week, 36th LD State House candidate Sarah Reyneveld claimed that her opponent, Liz Berry, “celebrated” her organization’s work with “white nationalist and domestic terrorist Republican Representative Matt Shea.” The mailer was rebuked by the 36th District Democrats and the district’s other member, Rep. Noel Frame, who is now throwing her support behind Berry after remaining neutral up until this week.

In a statement to the Wire, Reyneveld stood by her campaign’s decision to distribute the mailer, maintaining that the information is correct and that it is of interest to voters. While the candidates have been friends for over ten years – organizing playdates for their children and participating in the same book club – Berry said at a debate last night that she is in the market for a new book club.

Putting together our agenda for the upcoming 2020 Re-Wire Policy Conference is a little like putting together a jigsaw puzzle, while on the clock. We work through a process that begins with our Convening Panel, a group of political and government relations professionals from across the state.

We then put together a Topical Agenda that spans the full scope of conversations and topics likely to be teed up in the 2021 legislative session. During this period of COVID, we’ve built a virtual platform so that you can attend this year’s event safely. We’d love to have you with us on December 10th!  So, get registered to be with us next month!

In a debate last week, 10th Congressional District candidates Marilyn Strickland and Beth Doglio diverged most pointedly on issues related to health care and campaign finance. Strickland says she supports adding a public option to the Affordable Care Act while Doglio supports an eventual transition to a Medicare for All, single-payer system.

Doglio said Strickland misled voters by not pledging to reject corporate donations in the general election after doing so in the primary. Strickland responded that nearly $500,000 of outside money spent on behalf of Doglio – from two Pramila Jayapal associated PACs – is the reason she hasn’t committed to rejecting corporate donations. If these debates sound familiar, they should. Different factions of the House Democratic Caucus have made their preferences known in this race.