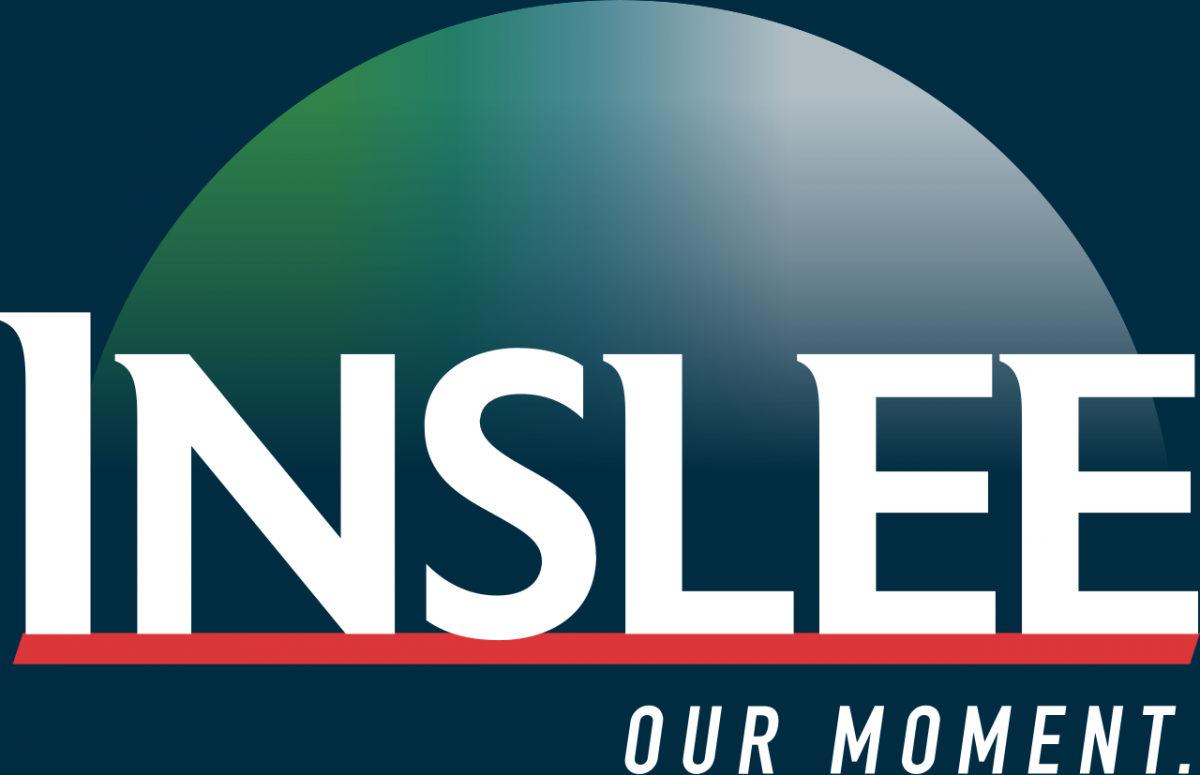 Inslee’s campaign: The focus, the debates, & the problem

The 2020 Democratic primary race is kicking into high gear with the first debates just around the corner. With that in mind, here’s an update on the wins and struggles for Gov. Jay Inslee’s campaign.

Gov. Inslee was featured Monday morning on the front page of the LA Times. The article, “Jay Inslee’s 2020 plan: Become president, save the planet,” highlights Inslee’s campaign platform centered on defeating climate change and his plans to create a clean energy economy.

The article notes that it isn’t just Inslee focusing on climate change. Policy makers and other presidential candidates are putting a renewed emphasis on the issue.

“But there are signs that more policymakers are coming around to Inslee’s philosophy of pairing clean-energy investment with jobs, housing and other liberal policy initiatives. Now congressional Democrats are discussing a Green New Deal to transform the economy to produce clean energy,” reads the article.

One example: Candidate Beto O’Rourke released his climate change plan, featuring a $5 trillion investment in infrastructure and innovation, at the end of April. O’Rourke has referred to the investment as a “moonshot,” using similar language to Inslee’s 2007 book, “Apollo’s Fire: Igniting America’s Clean Energy Economy.”

“Several Democratic presidential candidates have now proposed aggressive climate investment programs. But Inslee’s plan, which includes closing all coal plants by 2030 and investing $3 trillion in emissions-efficient transportation, infrastructure and housing, has received the biggest raves from climate experts and activists.”

Inslee’s campaign has continued to remain on-message since he announced his candidacy in March. Inslee hasn’t veered away from the climate change topic and has actually drawn candidates to the topic. It seems candidates are moving toward him, rather than the other way around.

Debates are kicking off next week

The Democratic candidate debates kick off next week in Miami over the course of two nights.

Inslee officially qualified for the debate after receiving his 65,000th individual donation at the end of May. Politico reports that Inslee is the 13th candidate “double qualifying” for the debates having previously passing the required polling marks.

The 20 candidates who qualified for the debate were split by random drawing between June 26 and 27 — it appears Inslee is in a good position.

Inslee will take the stage on the first night against a relatively weaker field. He will face off against well-known names, such as Sen. Elizabeth Warren, Beto O’Rourke, Sen. Cory Booker, and Sen. Amy Klobuchar. The second night of debates features poll-leading candidates such as former VP Joe Biden, Sen. Bernie Sanders, Sen. Kamala Harris, and Mayor Pete Buttigieg.

The New York Times describes the first night of debates as “Elizabath Warren’s to lose, as she faces off against nine lower-polling candidates desperate for breakout moments.”

From this perspective, Inslee can only go up from here. There is nothing but upside for Inslee, and it’s an opportunity for him to stand out in the field.

Outside of putting himself in the spotlight, another challenge exists for Inslee on the 26th: If Inslee wants to be a potential running mate for a high-polling candidate like Warren, he’ll likely have to avoid attacking her at the debate. This could be as simple as Inslee attacking President Trump; or perhaps focusing his hits on Biden or O’Rourke.

Despite all of the optimistic developments in Inslee’s campaign, these wins aren’t turning into poll results yet.

FiveThirtyEight has an up-to-date tracker of results from a variety of polls. Overall, Inslee fails to make it into the top 15 candidates in polling results — polling at around 1 percent or less in the majority of polls.

The polling threshold to participate in the third and fourth primary debates will be higher. Inslee’s low polling will need to be addressed quickly if he wants to stay alive in the race.