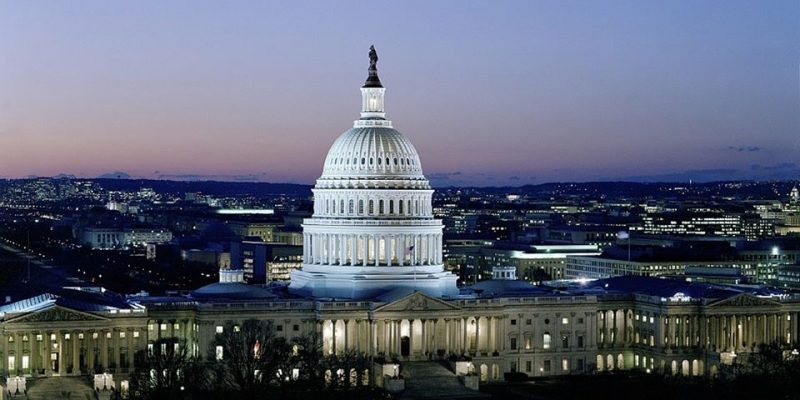 State legislators are holding out hope that Congress will provide more funds for state and local governments that could be used to address revenue shortfalls. The House of Representatives passed a bill in May that would do so. The Senate has resisted thus far.

Today the Washington Post reports, “Senate Republicans and the Trump administration are preparing a coronavirus package that would pare back enhanced unemployment benefits while probably omitting new aid to cities and states, setting up a divisive struggle with Democrats to pass the last major relief bill before the November election.”

The legislation is not expected to include new aid for cities and states, something Democrats, governors from both parties and some Senate Republicans have been actively seeking. Instead, according to two people familiar with its contents, it will contain provisions allowing states and localities more flexibility with the $150 billion already allocated by Congress in the Cares Act, which was restricted to coronavirus-related expenses.

There is no public language at this point, and provisions will surely change as the proposal advances.

But if Congress allows previously appropriated CARES Act relief funds to be used to cover revenue shortfalls, that would be helpful for the state budget problem. Washington has already distributed some of the funds it received, but there is $1.428 billion as yet unallocated. That, plus the rainy day fund balance, would just about cover the 2019–21 shortfall.

That said, state legislators should consider that more funding or more flexibility is not a sure thing. And, as we wrote in our recent report on budgeting in the Great Recession, federal aid should be treated as a temporary stopgap only: “The Legislature should address the shortfall by creating a budget that is sustainable and that uses federal funds only to bridge gaps.”

Federal stimulus funds in the Great Recession delayed state spending cuts, but the cuts were still necessary when the federal funds were exhausted. As the unofficial June budget outlook shows, if the Legislature uses the rainy day fund and is able to use the $1.4 billion for the shortfall in 2019–21, the state would still face an estimated unrestricted ending fund shortfall of about $5 billion in 2021–23.