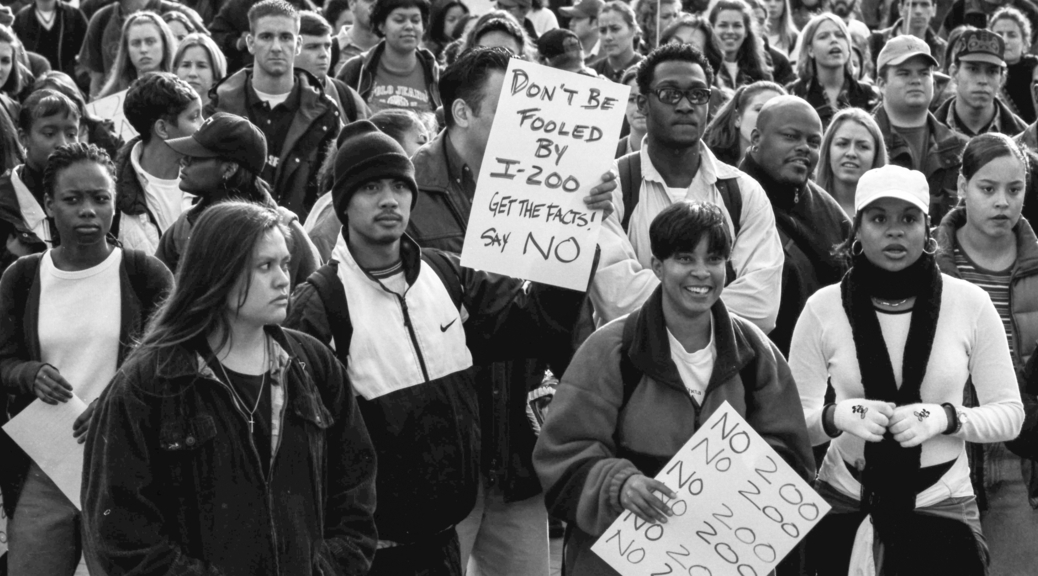 Referendum 88 (R-88) has been one of the most talked about items on the ballot in Washington State this year.

If approved, R-88 would confirm the legislature’s passage of Initiative 1000 during the 2019 legislative session.  Initiative 1000 would allow public officials to use race, gender and ethnicity as a factor in giving out public benefits.

Washington State Wire publisher DJ Wilson spoke with KUOW’s Bill Radke about what a ‘yes’ or ‘no’ vote really means and the historical conditions that gave rise to R-88.