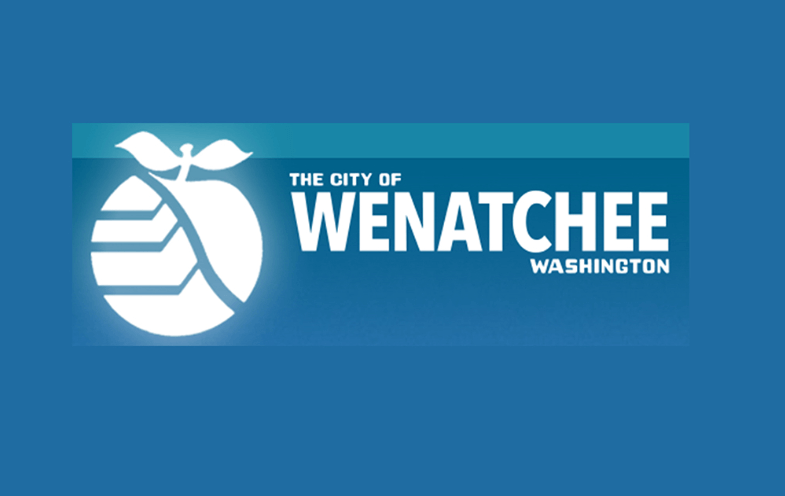 OLYMPIA – The City of Wenatchee today became the first local government to use the new Washington Voting Rights Act to change its electoral system to ensure better representation for voters.

The City Council voted to move from an at-large system for electing all seven councilmembers to a hybrid model, keeping two at-large positions and splitting the city into five districts.

The act, which Democrats passed during the 2018 legislative session, permits local governments to restructure electoral districts to avoid costly litigation over gerrymandering that disenfranchises minority populations, allowing communities to elect leaders who reflect their values and the diversity of their neighborhoods.

“Making our democracy accessible to all eligible voters is our fundamental duty, so it’s great to see local officials use the new flexibility that the Voting Rights Act gives them to proactively engage with their community and tailor local solutions to achieve a more-representative government,” said Sen. Sam Hunt, D-Olympia, who chairs the Senate State Government, Tribal Relations & Elections Committee.

This press release was provided by the Washington Senate Democrats.