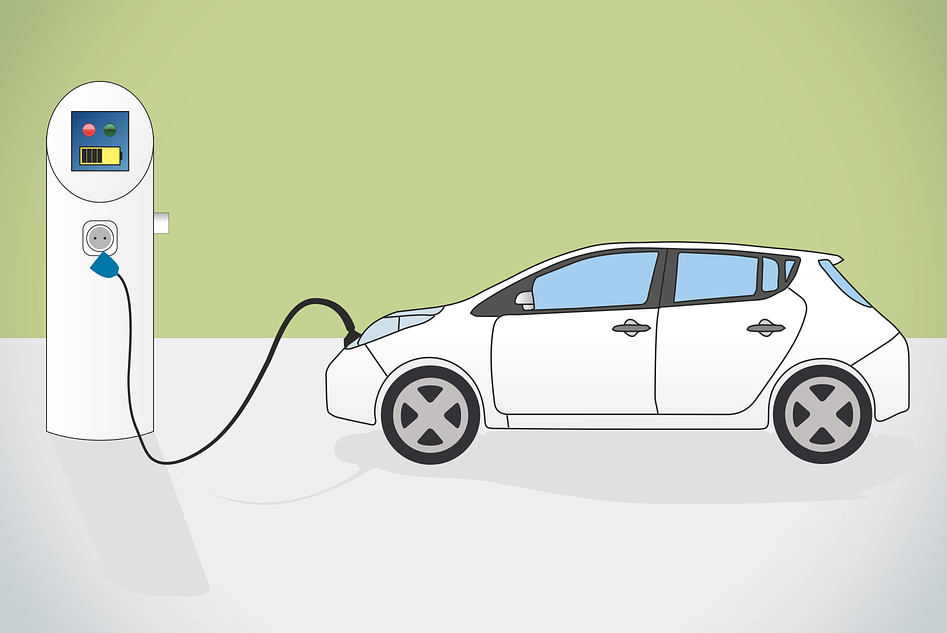 The Washington State legislature has passed groundbreaking legislation that sets a target for all model year 2030 or later passenger and light-duty vehicles sold in Washington State to be electric vehicles. The new law establishes the most aggressive state goal in the U.S. for moving to an all-electric future and puts Washington five years ahead of California’s 2035 target. Clean Cars 2030 passed as an amendment to E2SHB 1287, a bill mandating electric utility preparation for an all-EV future, with a vote of 25-23 in the Senate and 54-43 in the House. It now heads to Gov. Jay Inslee’s desk for signature.

First introduced in the legislature by Rep. Nicole Macri (D-Seattle) as HB 1204, the bill is now the first gasoline phaseout target to be passed through the legislative process.

“With the passage of Clean Cars 2030, the end of the era of gasoline-powered cars is in sight,” said Matthew Metz, co-executive director of Coltura. “Clean Cars 2030 sets Washington on a nation-leading path consistent with climate science and an auto industry trend toward a fully-electric automotive future. We applaud Rep. Macri, Rep. Alex Ramel (D-Bellingham), and Sen. Marko Liias (D-Lynnwood) for their leadership on this bill, as well as the many other legislators who made history with their votes.”

Passage of this legislation takes the guesswork and uncertainty out of the electric vehicle transition by creating a clear timeline with the data, tools, and guidelines we need to help businesses, developers, governments, and consumers plan with confidence,” said Sen. Liias. “Clean Cars 2030 is a critical step to meet urgent carbon reduction goals here in Washington and can serve as a model and impetus for other states to accelerate the switch to EVs.”

Since Clean Cars 2030 was introduced to the legislature on January 14, the automotive industry has accelerated the shift away from gasoline cars. GM announced plans to sell only zero-emissions vehicles by 2035, Ford said it would only sell EVs in Europe by 2030, BMW’s MINI sub-division pledged to be EV-only by 2030, and Volvo committed to selling only EVs by 2030.

The 2030 target will be integrated into planning and financial decision-making by a broad group of government, automaker, utility, and other stakeholders. It will take full effect when 75 percent of vehicles on the road are subject to a road usage charge, a development which is expected within the next several years.

Coltura spearheaded a diverse coalition of more than 25 organizations advocating for the bill’s passage, including leading environmental, social justice, and faith groups across the state. The date certain established in the bill for the transition away from gasoline vehicles also attracted the support of the automotive and business community, including an endorsement from the Washington State Auto Dealers Association.

This news release was provided by Coltura