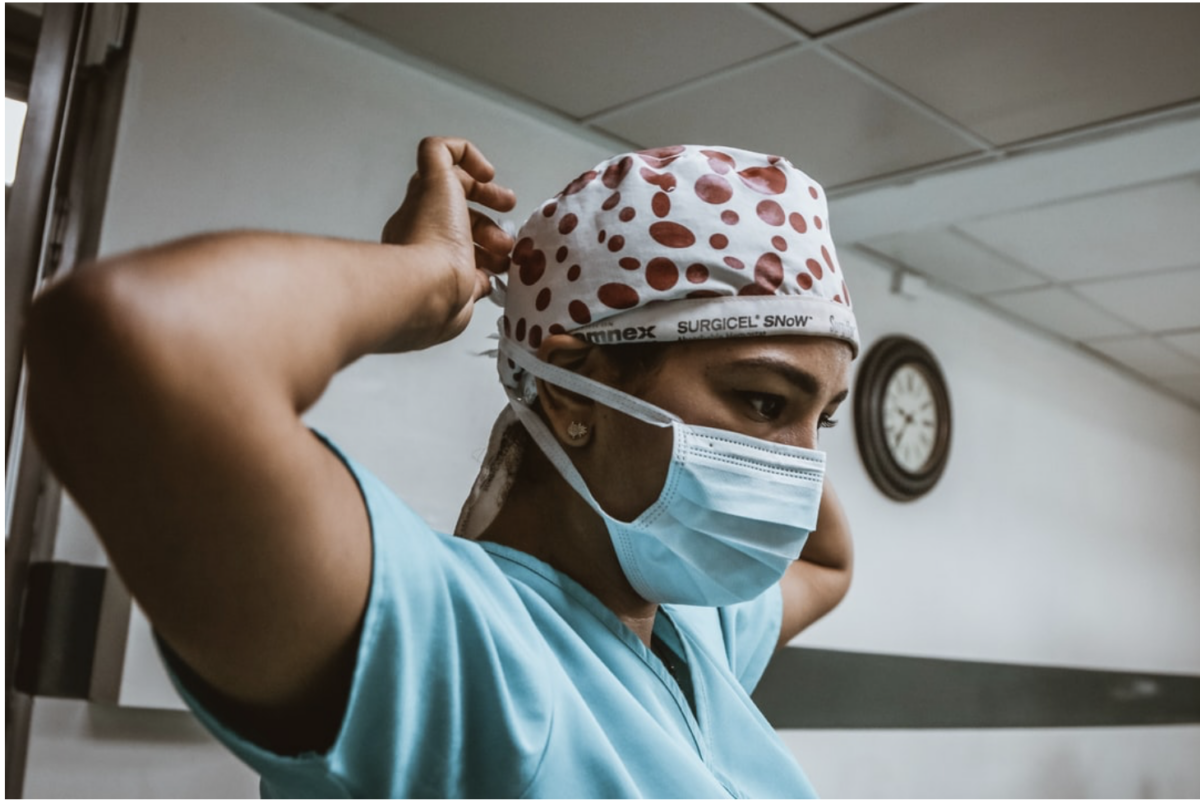 The Sunday Observer: How the hospitals held off the nurses’ unions

One of the biggest fights in the Legislature this year was between the Washington Hospital Association and the unions that represent nurses and nursing assistants who work in its hospitals.

The thing they were fighting over was House Bill 1868, which would have set up minimum nurse-to-patient ratios in hospitals, among other workplace protections. For example, it would have required one nurse for every three patients in emergency departments, with a one-to-one ratio for trauma patients.

In theory, it was an ideal year to pass this bill. Nurses, always popular with the public, are among the heroes of the pandemic. Who would vote against easing their burdens?

The bill had dozens of co-sponsors in the Legislature’s Democratic majorities, but it died without a vote in the Senate Ways and Means Committee on Feb. 28, about two weeks after it had passed the house 55-43 on a mostly party-line vote. The fact of its death isn’t really news; Jerry Cornfield of The Herald documented it at the time, along with the arguments pro and con.

The story we’re going to tell is about how it came to die at the hands of a well-orchestrated lobbying campaign both in the halls of Olympia and the court of public opinion. It’s a story that stretches back to the 2020 election in time and from the Olympic Peninsula to the Colville Indian Reservation in geography. It’s a story about money in politics, expensive lobbying campaigns, and the tactical value of bringing just the right voice to the debate.

Read the rest at The Washington Observer. (Subscription required.)