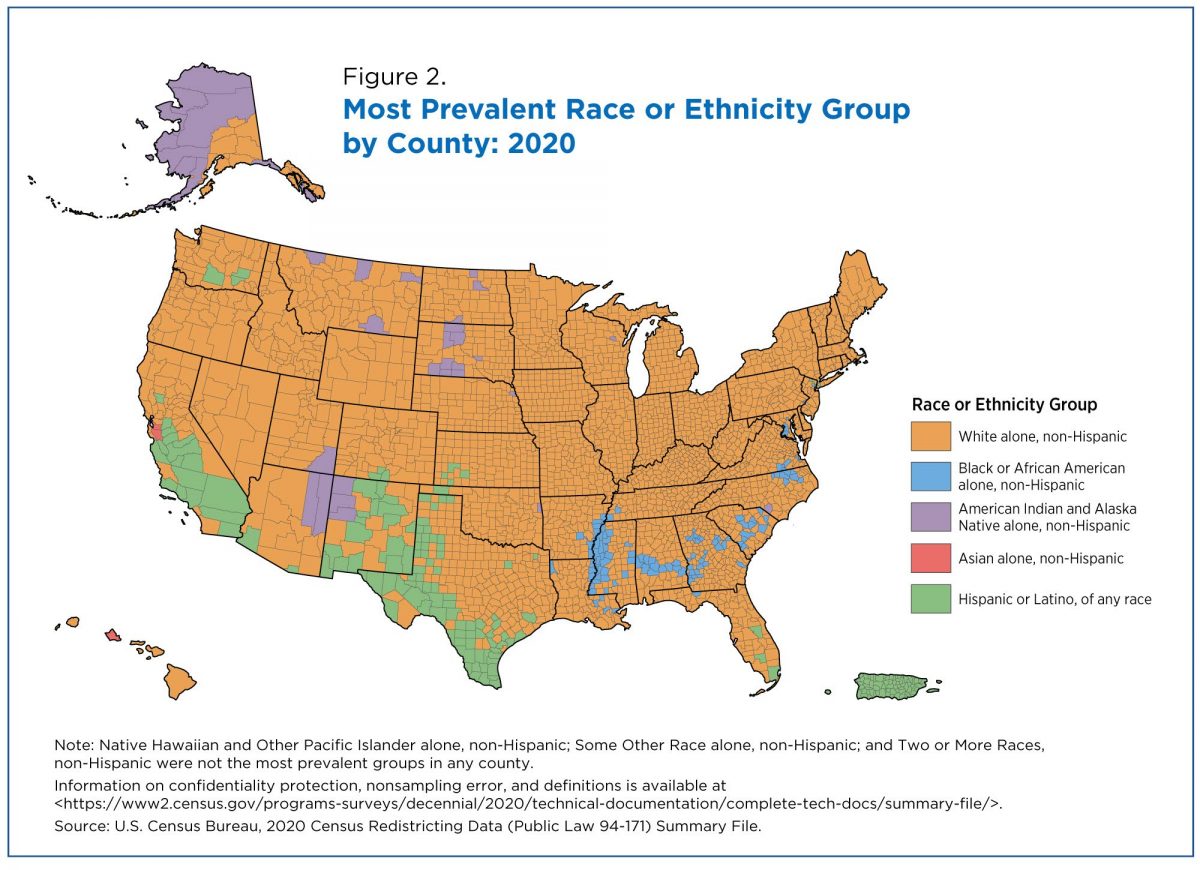 The data — normally released on April 1 — was delayed this year due to the COVID-19 pandemic. The Redistricting Commission relies on this data when members draw up district maps. Districts must be redrawn every 10 years following the results of the Census. This year, the Commission sought public comment before they began drawing maps, a reversal of the usual timeline.

“Commissioners have tentatively agreed to each publish a draft legislative district map on September 21 and a draft congressional district map on September 28. These dates will be confirmed once the [redistricting] data is successfully integrated into the mapping tools. The Commission will discuss this process and additional public outreach efforts at its next regular business meeting on Monday, Aug. 16 at 7pm.

The Commission is excited to finally have this information so that Commissioners can begin to draw new maps based on all the public comments they have received thus far in an effort to move toward final approved maps by the deadline of Nov. 15.”

The Census Bureau released a lengthy analysis on the quality of its redistricting data.

Stakeholders were concerned that operational challenges due to the pandemic could impact the quality of the Census. However, the Bureau found that the 2020 Census results from redistricting data are comparable to the population benchmarks they looked at.

Specifically, they compared the results to population estimates produced in April 2020 by the Population Estimates Program and data from the 2010 Census. They found that in more than 69% of counties and Puerto Rico municipios, the difference between the estimated population and the actual count was less than 1,000 people in either direction. This can be seen in the chart below:

They also looked at the percent difference. In 53.8% of counties and municipios, the percentage difference was plus or minus 2%, which can be seen in this chart:

While the Census Bureau got it pretty close in a majority of counties, there were some notable outliers. In 15.2% of counties, the difference was off by at least 5.1%. Taking a closer look at the Washington map, Kittitas and Ferry counties’ populations were overestimated by more than 5.1% in the 2020 estimates, and Pend Oreille, Whitman, Columbia, Asotin, and Mason counties were overestimated by between 2.1 to 5%. Pacific, Adams, Walla Walla, and Spokane counties were underestimated by 2.1 to 5% in the 2020 estimates.

That map is available here:

Nationwide, the Census found there were 258.3 million people over the age of 18 — or 77.9% of the population. That’s 1.9 million more adults than were estimated in the 2020 numbers. The estimate for the population under 18 was 72.9 million, while the actual count was around 73.1 million.

The U.S. is also more diverse than it was in 2010. The Census found that the number of people who identified as white alone, non-Hispanic, was 57.8%. That’s a decrease from 63.7% in 2010. The Hispanic and Latino population was the second-largest racial or ethnic group, making up 18.7% of the population. Black or African American alone, non-Hispanic, was the third largest group, comprising 12.1% of the population.

The results included some notable maps that break these results down on a county-by-county level.

Overall, the Census Bureau concluded that the 2020 results are in line with their estimates.