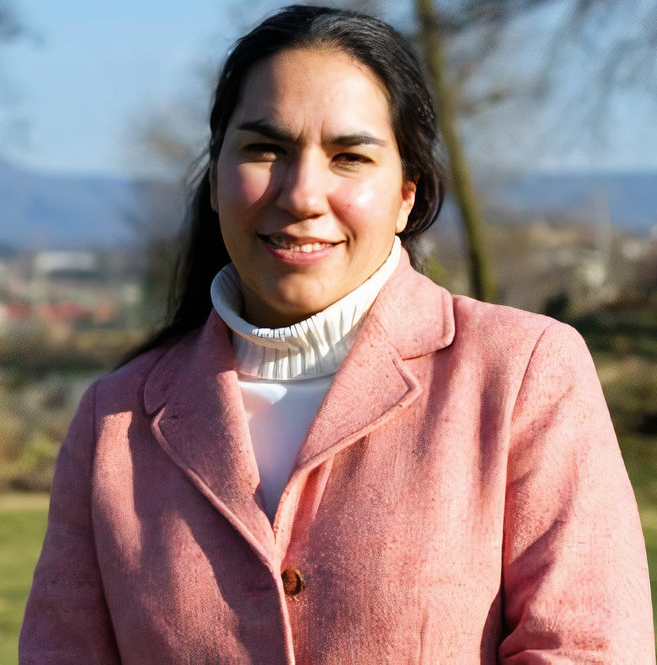 Sarah Augustine was selected to chair the Washington State Redistricting Commission in January. She brings with her extensive experience as the executive director of the Dispute Resolution Center of Yakima and Kittitas Counties. She has also taught as a social scientist at Heritage University, Central Washington University and Goshen College. In addition, she co-founded Suriname Indigenous Health Fund.

Aaron Kunkler: As Chair, you employ shuttle diplomacy and group decision-making strategies. I was hoping you could explain these approaches?

Chair Sarah Augustine: As the non-voting chair, I really see my role as managing the process, and helping the voting Commissioners work through that.

Shuttle diplomacy is where there is a substantial disagreement between parties, and the person who is negotiating goes back and forth between the parties trying to identify an outcome that’s going to work for both. This is often used where there is a deep conflict and parties aren’t face to face.

This Commission has really committed to equity, transparency, giving everybody a chance to participate and following the statute and getting to consensus on mapping strategy by the deadline of November 15, and negotiating in good faith. Much of the negotiation that has to happen on a Redistricting Commission hasn’t happened yet because of the lateness of the data.

AK: So the data from the Census Bureau is late due to the COVID-19 pandemic, how does that impact the Commission’s work?

SA: We are supposed to receive data by April 1. This year the Census will provide data to us in mid-August. Typically, what happens is the Commission receives that data in April, creates map drafts, presents that to the public and receives comment. The Commission is receiving comment first this time, and the public is able to identify their interest. So I think there’s actually a larger role for the public than there’s been in the past.

SA: It’s hard for me to answer that question today without data, because we have a Commission with four members and at least three of them have to come to an agreement on final maps. The Commissioners are the ones who will ultimately express their values through the draft maps that they draw.

SA: It’s too early to say. I think it’s a very apt question, and I know many people in the public will be asking that as well. One thing I anticipate is to see a wide variety of interests as the draft maps are drawn among the Commissioners, and then we will work to come to an agreement.

AK: What are the top considerations you’re thinking about as the Commission proceeds?

SA: My top concerns to date have been providing access to the public, so that they actually can participate in the process as fully as possible to create access. Because to me, this is a very important part of our democratic process. So while redistricting occurs as a result of appointments that are made, it will have a huge impact on the democratic process for the next 10 years.

AK: What are some of the most common comments you’ve been hearing from people during public outreach?

SA: There have been some across the board, and others that vary by location. I will say that all the comments that we’ve received typically have counter comments.

In the 4th and 5th Districts, one thing we’ve heard a lot is asking for the districts to be drawn horizontally instead of vertically, just keeping communities of interest together in a more compact way.

Definitely there’s a request to keep communities of interest together. I think I hear that in every region, and of course those are defined differently in every region.

A statewide comment that I’ve heard is to have competitive districts. I’ve also heard quite a number of comments asking for Commissioners not to use the interests of their caucus or their parties as a primary mechanism for determining their districts.

Another desire I’ve heard is for American Indian communities of interests not to be divided, but to be kept together. Primarily from the Yakama and Colville Tribes, but I’ve heard that all across the state.

AK: In addition to your work with the Dispute Resolution Center, you have also worked and advocated extensively for Indigenous peoples. How does this experience factor into your role as Chair on the Redistricting Commission?

SA: Working with Indigenous peoples has been the experience that gives me the ability to engage in conversation in areas where there is a power imbalance.

The first one was through the Governor’s Office of Indian Affairs talking about the legal obligation of the Commission, and the second one was with three Tribal leaders representing their Tribes, talking about the process of how Native American Tribes identify their interest.

I feel really proud of that process, and I am hopeful that the process that we’ve set up will carry on beyond this redistricting Commission. It’s really up to the four voting Commissioners how they’re going to respond to the consultation process in the redistricting process.

AK: Tying in with the previous question, are there any problems with the current districts, especially as it relates to fair representation for communities of Black, Indigenous and people of color (BIPOC)?

SA: That is one comment that has spanned across many different geographies, which is to provide BIPOC communities of interest, so that they would be acknowledged. We have had education on the Voting Rights Act, and I continue to foster a process so that we can negotiate intelligently with full understanding of the act.

I think the Voting Rights Act is important, and our residents in Washington state have voiced how important that is. As a result of that, we’re working to ensure the Commission will have all the tools at their disposal to make their decisions in compliance with it.

AK: Anything else you’d like to talk about, have been thinking about, or would like to say to readers?

SA: The last thing I think is really how important it is for people to come to our public outreach sessions, or to provide comment through the various mechanisms to do so. We have for the first time ever a mapping tool available on our website, so it’s possible for people to provide maps.

It allows them to draw a community of interests, they could draw a whole map and submit it to the Commission.

I see the Commissioners moved by and influenced by that testimony, and just really hope that people are willing to participate.