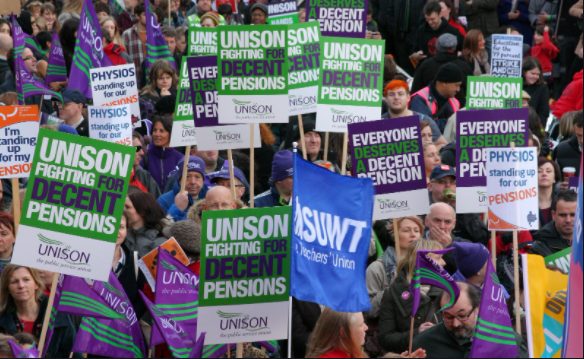 Study: Washington has the strongest unions in the country

Washington State has the strongest unions in the country, according to a new study conducted by the financial modeling firm, SmartAsset.

Teachers and firefighters were scrutinized most closely since both professions generally have the highest unionization rates, according to Bureau of Labor Statistics (BLS) data.

In six of the eight metrics analyzed by SmartAsset, Washington State ranks in the top six. The study found that 18.80% of the state’s workers are in unions, the third-highest rate nationally. Washington ranks second in the study for the four-year change in union membership, which increased by 27.63% from 2015 to 2019. The average annual wage for all Washington State workers, according to BLS data, is $62,020, the fourth-highest in the study.

Union participation rates across the United States have been declining for several years. BLS data shows in 2018 the unionization rate was 10.5%, while in 1983 it was 20.1%. Expedited by the Janus v. AFSCME decision, union membership hit an all-time low in 2019.

Nevertheless, public sector unions continue to be successful in shoring up worker benefits in some occupations, education in particular.

SmartAsset found that middle school teachers make more than the average worker across all occupations.