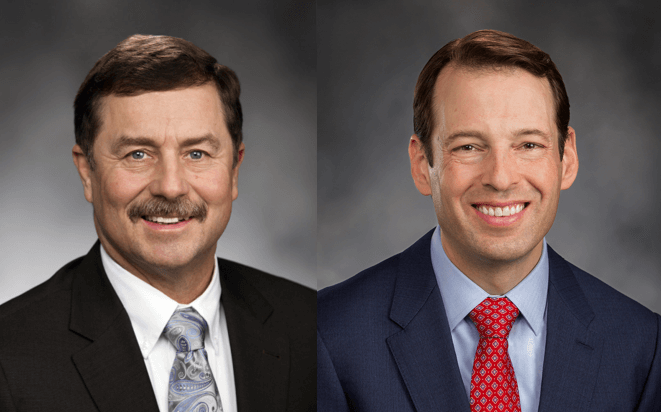 On a recent episode of Inside Olympia, Senate Republican leader Mark Schoesler and newly-elected Senate Majority Leader Andy Billig spoke with host Austin Jenkins about tax reform in the 2019 legislative session. While both senators discussed addressing the state’s regressive tax structure, unsurprisingly, the two leaders had very different outlooks for what they hope to see in the upcoming session. 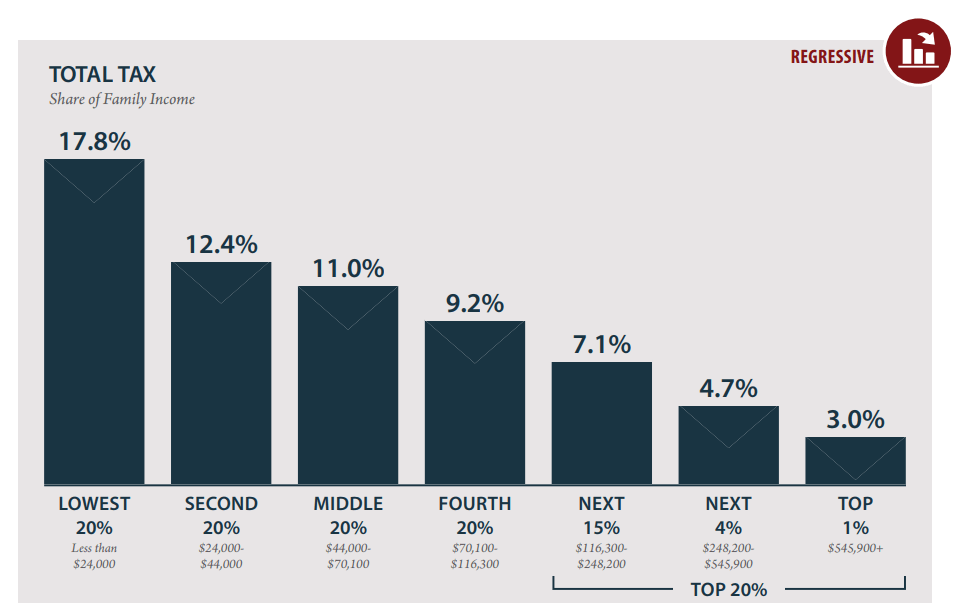 “I think there’s going to be a lot of discussion about tax fairness and about different solutions this session. Whether we pass something immediately, whether we pass a segment or do something more broadly, we’ll have to see how the session unfolds,” said Billig during the Inside Olympia interview. “I think we should look at it in a holistic way. Capital gains could be a part of that but I don’t want to presume that that is the solution because we really need to look more broadly at how we do this.”

Billig also discussed some of the questions that arise if the state begins collecting additional revenue through a more progressive tax, prompting Jenkins to ask if the goal is to simply create a new source of money, or if it’s to make the tax structure fairer.

“I think if we looked at capital gains or any other revenue, that is the question: Is this going to be money for things that are going to help people throughout our state? Are we going to invest in long-term solutions that are going to pay dividends in the long term like early learning and K-12, higher ed, mental health funding? Or are we going to use it to sort of buy down some of these other taxes which would go towards helping our tax fairness issue, or some combination?”

Billig said he’s open to perhaps raising one tax and lowering another, but that it is too early to predict exactly what new proposals will look like.

For Schoesler, the answer to tax fairness isn’t new taxes – instead, he suggests reducing the state sales-tax, which he describes as the “poster child” of regressive taxes.

“Rather than new and higher taxes, why don’t we take some of this surplus and ratchet that down a little bit,” said Schoesler.

He noted a recent piece by Jason Mercier at the Washington Policy Center which encourages using the higher-than-expected state revenue to provide tax relief via a sales-tax cut.

Schoesler also discussed the likelihood of seeing a carbon tax proposal on the table following the defeat of Initiative 1631. Again, Schoesler pointed to opportunities outside of new taxation.

“It’s always, who can we tax? How can we tax?  It’s an obsession with taxes to save the environment. But yet, I think we could probably sit down and we could find a significant agenda that’s good for the environment without punishing the taxpayer,” said Schoesler.

The entire episode of Inside Olympia is available here.