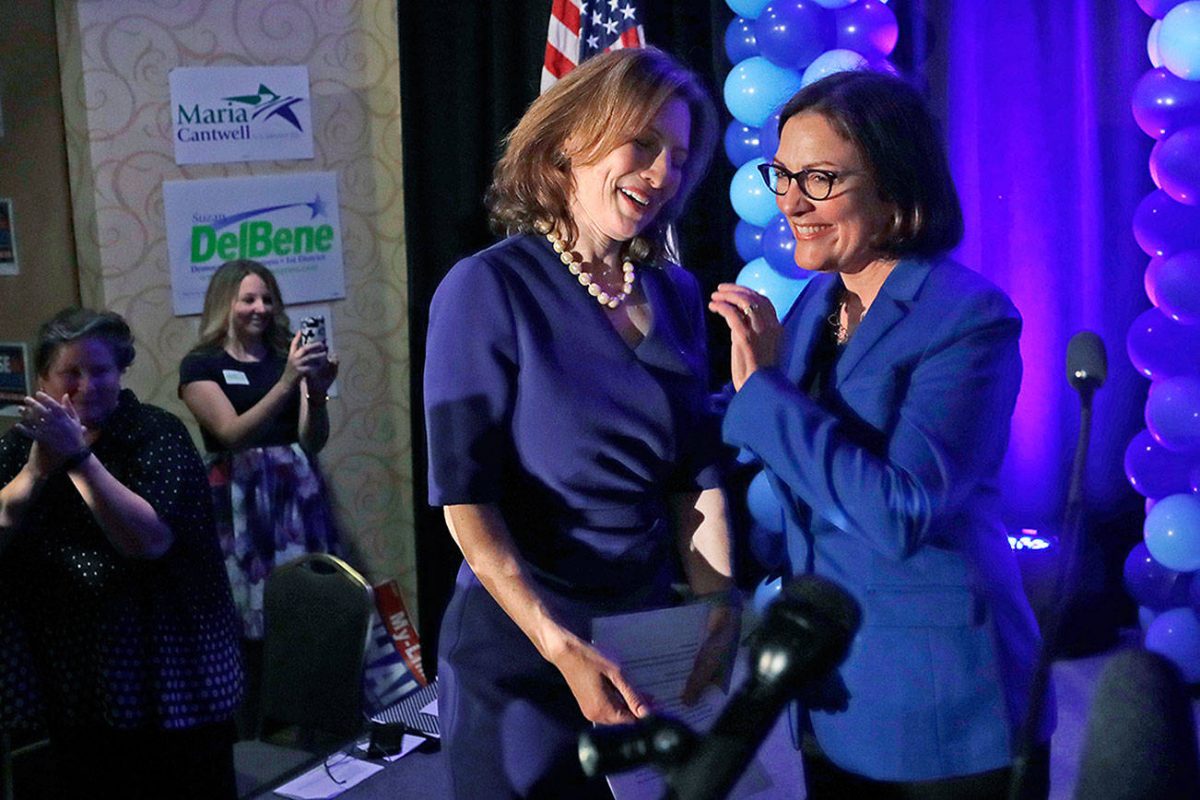 H.R. 4665, or the Medicare Vision Act, would amend title XVIII of the Social Security Act to provide coverage for certain items and services covered under Medicare Part B, including routine eye exams, procedures, and contact lens fitting services.

Medicare Part B covers cataract surgery and yearly glaucoma screenings for people who are at high risk, but does not cover routine exams, glasses or contact lenses.

Rep. Schrier, the bill’s lead sponsor, said the legislation is a necessary step toward filling gaps in Medicare that make it hard for seniors and younger people with disabilities to afford the care they need.

“It really seems like a huge gap in care not to provide vision care, dental care, and hearing, when those things are so fundamental to our seniors.”

As cataracts tend to develop slowly, people may not be able to identify whether they’ve had a cataract until they get an eye exam. Among other complications, late diagnoses can lead to blindness. In addition, there are many other diagnoses that are even easier to miss without a simple vision check, such as glaucoma and macular degeneration.

According to proponents of the Medicare Vision Act, the potential for late diagnoses is compounded by cost barriers that dissuade large numbers of Medicare beneficiaries from seeking preventative care.

Schrier continued, “A lot of our seniors are living on a fixed income, and if they have to choose between getting an eye exam and putting food on the table, that’s just an unfair choice to have to make, and preventive vision care is a very worthy investment.”

In a recent statement provided to The Wire, Rep. DelBene’s office pointed out the significant pool of people covered under Medicare who report vision problems yet fail to receive preventative care:

“Roughly 20.5 million Medicare beneficiaries have vision problems, yet only 57 percent said they had received an eye examination during the previous year. So passing this bill will be important for seniors struggling with vision both in Washington state and around the country.”

Some public health advocates believe that the hesitation of seniors to seek preventative vision care due to high costs is merely one of many instances in which market incentives take precedent over access.

Sue Weston is a senior citizen from Vashon Island and a member of the Seattle-King County Advisory Council for Aging and Disability. Weston’s outlook on health care was shaped by the eleven years she spent living in Canada, and the five years she spent caring for her ailing mother after she returned.

“I cared for my mother for five years as she was dying of cancer and every month I had to fight to keep her on health insurance because her care was expensive and they wanted to drop her.”

In addition to the dearth of access and affordability for many Medicare beneficiaries, Schrier believes the fiscal concerns raised by some House Republicans during the recent Ways and Means Committee markup of health legislation are misguided, “We end up paying for healthcare one way or another. We either pay on the front end or pay on the back end, and if we pay on the back end we’re paying in the most expensive settings, like emergency rooms, hospital care, etc. If we pay on the front end, we catch diseases earlier when they’re less expensive.”

The Medicare Vision Act has passed through committee and a House floor vote is expected soon. Proponents of the bill are hoping for a companion bill in the Senate.