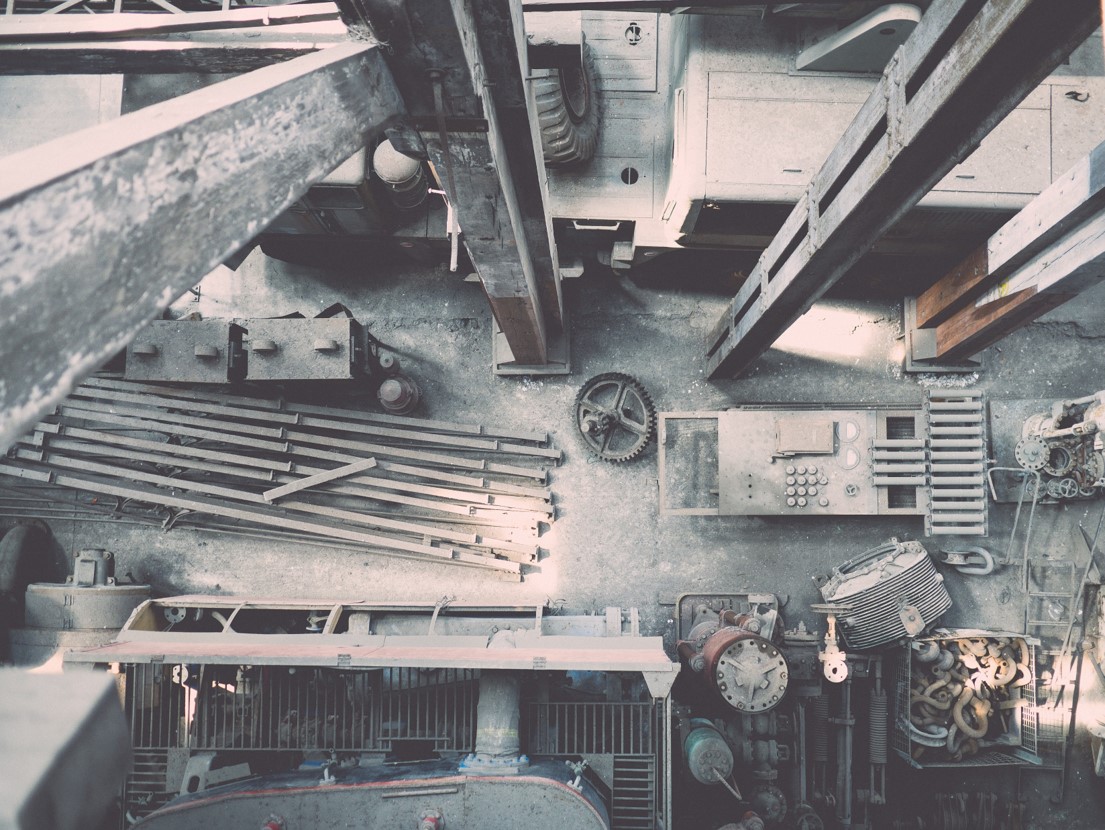 The Trade Partnership released a report yesterday that shows that President Trump’s proposed tariffs of 25% on imported steel and 10% on imported aluminum would cause a net loss of nearly 146,000 jobs across the country.

While the tariffs are expected to add approximately 33,500 jobs to the steel and aluminum industry, the tariffs would cause over 179,000 jobs to be lost in other industries. This translates to five jobs lost for every one gained.

Other manufacturing sectors would be impacted, with an estimated job loss of 36,000. Service industries are projected to lose over 142,000 jobs.

Low-skilled workers would be most impacted, accounting for two-thirds of the job losses. High-skilled jobs account for the remaining one-third.

The report does not take into consideration the impact any potential retaliation or a trade war might have on the economy.

According to Lori Otto Punke, President of the Washington Council on International Trade, the tariffs will harm Washington State:

“The Washington Council on International Trade strongly disagrees with the Administration’s tariff announcement on steel and aluminum. Tariffs will negatively impact Washington state companies and consumers alike by driving up prices of goods and inviting retaliation against Washington state exports and investment.

Forty percent of jobs in Washington are trade-related. In Washington state, we depend on our global competitiveness. Trade – both exports and imports – paves the way for Washington-made goods and services to reach foreign markets, provides Washingtonians with products that raise our quality of life, and sustains family-wage jobs in numerous local industries. These proposed tariffs will undermine Washington state jobs and prosperity.”

Kaiser Aluminum, which has two locations in Washington, was unable to comment until specific details regarding the scope of the intended legislation have been released. Last year, the company reported a net income of $45 million, compared to a net income of $92 million in 2016.