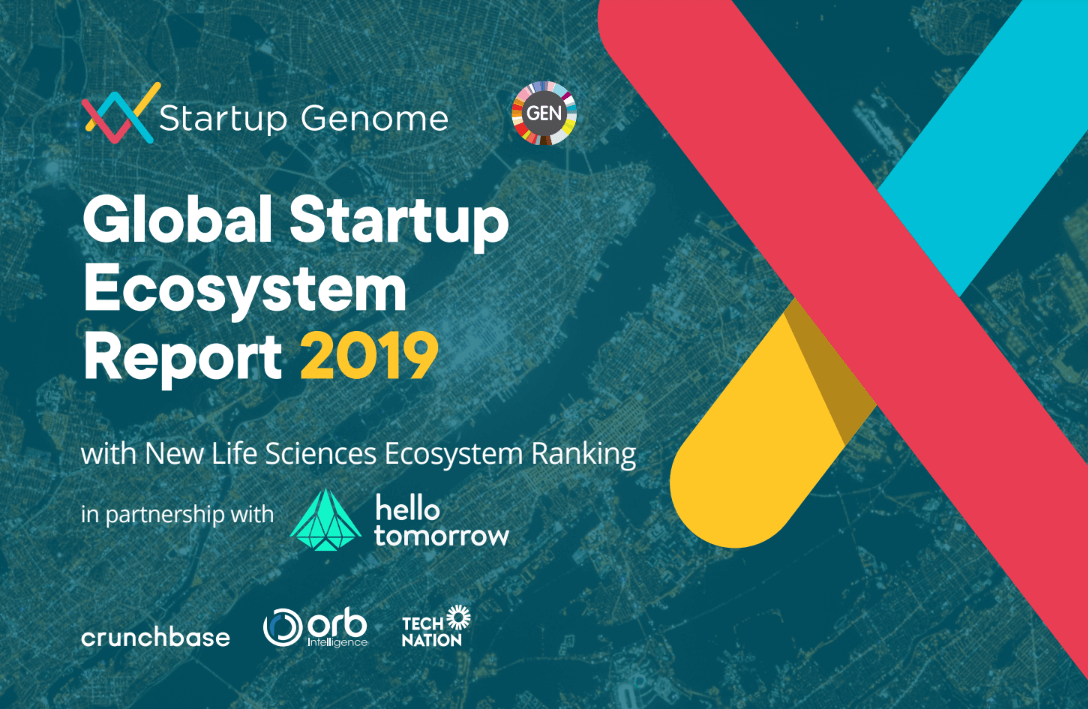 Startup Genome, an organization that aims to support startup success, recently released its 2019 Global Startup Ecosystem Report. The report ranks the best startup ecosystems in the world, based off measurements of “success factors” such as startup performance, funding, market reach, talent, experience, and knowledge.

The report ranks Seattle as the 12th best global startup ecosystem, and in the top 5 for American ecosystems. Taking the top spots were Silicon Valley and New York City, with Atlanta, Barcelona, Dublin, Miami, and Munich rounding out the top 30.

The report places the cities into tiers for each individual success factor.

Broken down, Seattle ranks in the 2nd tier for performance (based off measurements of startup output and startup success), 3rd for funding (access and quality), 3rd for market reach (both locally and globally), 3rd for connectedness, 1st for talent, 1st for experience, and 3rd for knowledge.

Artificial intelligence, big data, and analytics are listed as sub-sector strengths for Seattle.

“Google invested $10.5 million in AI algorithm marketplace Algorithmia and Apple is expanding operations in its Seattle AI hub. Qumulo, an enterprise data storage startup, raised $93 million in 2018. Deep learning startup, Vertex.AI was acquired by Intel for an undisclosed amount in 2018,” reads the report.

“The primary care and family medicine programs at the University of Washington have consistently topped the U.S. News & World Report rankings. Seattle is home to biotech companies like Corixa, Trubion, and ZymoGenetics and the headquarters of major investors including the Bill & Melinda Gates Foundation and PATH,” the report adds.

The report also notes that there is a relationship between wage growth and tech entrepreneurship.

“Seattle, Silicon Valley, and Boston lead the country in wage gains for workers – all among the top 15 global startup ecosystems.”

Not all rankings for Seattle were positive. Of the top 15 start-up ecosystems, Seattle ranks at the bottom in terms of the percent of female startup founders. Cities such as Shanghai, Houston, Sydney, and Bahrain all out perform Seattle in this measurement.

Startup Genome looks to use this data to advise governments on creating environments that increase startup success and accelerate growth.

“Since 2011… we have been on a mission to codify and understand the Success Factors of startup ecosystems so more places have a chance of creating and capturing their fair share of value created by the global startup revolution.”