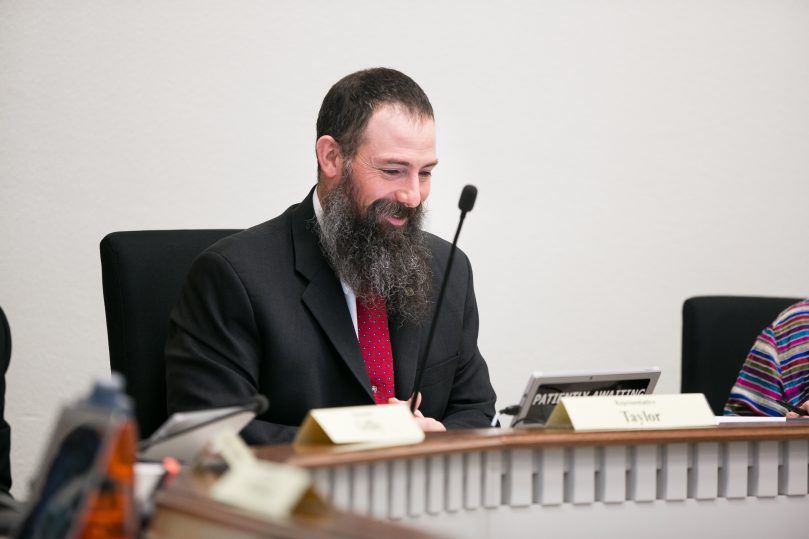 Rep. David Taylor, R-Moxee, ranking Republican on the House Environment Committee and one of the Legislature’s lead negotiators on the Hirst issue, released the following statement:

I’m grateful for BIAW’s exhaustive research on exempt wells related to the state Supreme Court’s Hirst decision. The detailed findings released today stress once again the importance of undoing the court’s flawed decision in an attempt to overturn decades of state water law – water law that was working for both urban and rural Washington.

I remember a few years ago when Boeing threatened to leave Washington state, many Puget Sound lawmakers begged those of us in rural Washington to come back to Olympia for a special session to pass tax breaks to help keep them from losing similar job numbers and similar regional economic impacts. I find it ironic that this time around, many urban lawmakers are thumbing their noses at rural Washington.

It’s time for the governor and the Legislature to do more than talk about ‘One Washington’; it’s time for action. We must have a permanent solution for rural, exempt wells and we need it now.