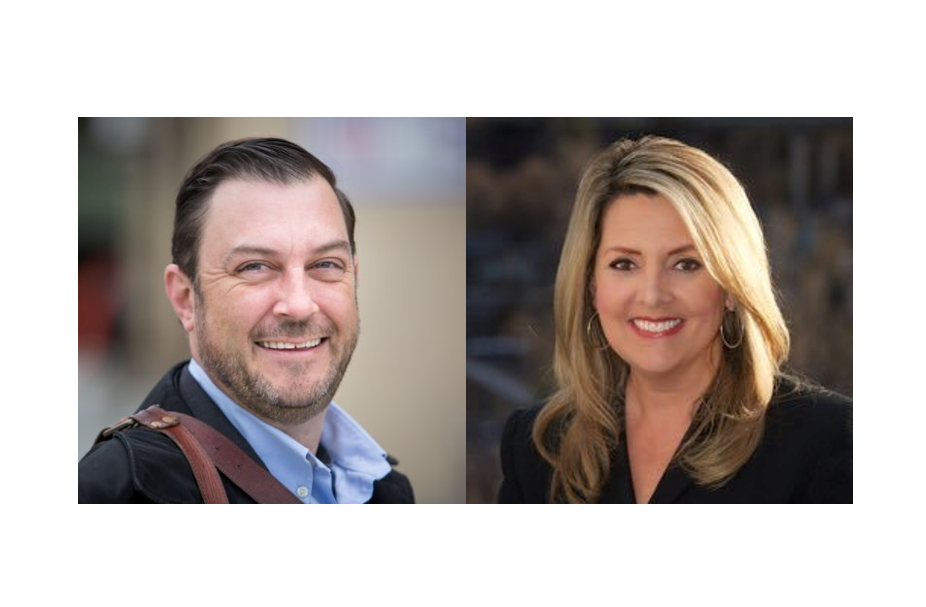 With five weeks until the general election, Spokane’s mayoral race continues to heat up.

Results from the primary election showed Woodward leading with 40.28% of the vote, followed by Stuckart with 38.17%. The rest of the vote (21.55%) was split between three other candidates – Shawn Poole, Jonathan Bingle, and Kelly P. Cruz.

Endorsements for Woodward include the Spokane Police Guild, Spokane Home Builders Association, Spokane County Sheriff Ozzie Knezovich, and the Spokane Association of Realtors. Woodward also received the endorsements of former candidates Poole and Bingle who accounted for about 19% of the vote during the primary.

In terms of fundraising, the candidates are neck and neck. According to documents filed with the PDC, Woodward has received $237,320.43 in contributions – just slightly behind Stuckart’s $240,371.50.  Woodward, however, tallies $209,311.96 in independent 3rd party expenditures. The Washington Realtors Political Action Committee is responsible for $149,335 of those expenditures. By comparison, Stuckart reports just $941 in independent expenditures.

Homelessness has been a top issue in the mayoral race — and a subject where the candidates’ views differ drastically. Stuckart has placed a top priority on opening 24-hour shelters:

“Let me be very clear, experts looking at solid data know that the top three reasons people become homeless are family issues, lack of income and lack of housing,” wrote Stuckart in a guest opinion published in the Spokesman Review on Sunday.

“We must provide safe shelters, first, so we can work on all the other issues together. Throwing those in our community who are struggling in an already overcrowded jail is not a solution, and it is not who we are as a community.”

Woodward has advocated for implementing a neighborhood policing approach to address homelessness, and has praised “zero tolerance” approaches.

“Anybody who works with the homeless can tell you this basic fact: A distinction exists between those who are actively seeking a way out of and those who have chosen to live a transient, addicted lifestyle. The people of Spokane should not have to foot the bill for those who are unwilling to get help,” wrote Woodward in the Spokesman Review.

“…I do not seek to criminalize homelessness; I seek to rehabilitate those who suffer from it. I also seek to hold those who commit crimes accountable.”

The two candidates also differ in their approach to economic development, climate change, and public safety.

Woodward and Stuckart will participate in a candidate forum on Tuesday night at the Spokane Civic Theatre, along with the candidates for city council president.

Ballots for the November election will be sent October 18.