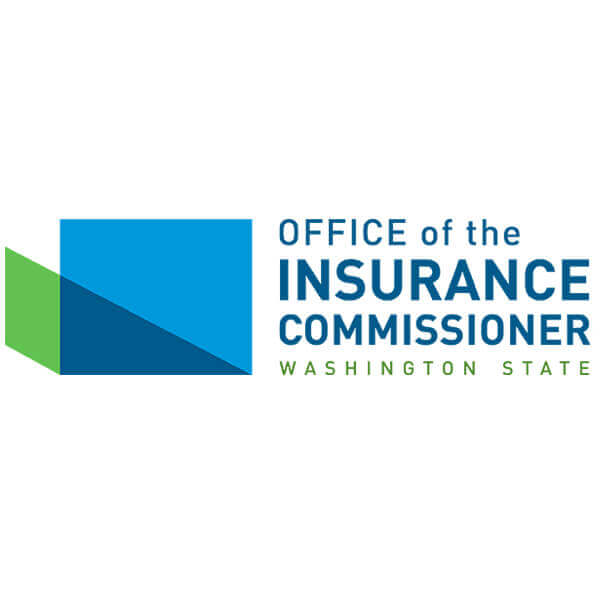 The Office of the Insurance Commissioner is listed on a motion and amicus memorandum in the Washington State Supreme Court Jan. 17 in support of the court hearing the case of Kunath vs. the City of Seattle.

In the motion, the OIC urges the state supreme court to take up the issue of hearing the case S. Michael Kunath vs. City of Seattle, which pertains to the government imposing a graduated income tax.

A graduated income tax on property was ruled unconstitutional in Culliton vs. Chase (1933). Kunath vs. City of Seattle urges the state to reconsider the definition of income as property, saying the Culliton case resulted in an “analytically deficient” view of income.

Such a tax, the OIC said, could be a way to provide for the needs of Washington residents.

“The commissioner’s amicus [memo] is simply to encourage the State Supreme Court to take this case and consider the arguments raised in the Kunath matter,” said Commissioner Mike Kriedler in a written statement. “Ultimately, the commissioner wants to have at its disposal the largest range of possible tools for stabilizing our insurance markets. This brief was designed to let the State Supreme Court know that current case law limits our state’s ability to stabilize insurance markets in a way they may not realize.”

The motion stipulates not imposing a graduated income tax could actually harm the state’s ability to provide essential services. One of the reasons the OIC believed their request for the Supreme Court to take up the case should be granted is because previous court rulings on barring a capital gains tax are incorrect.