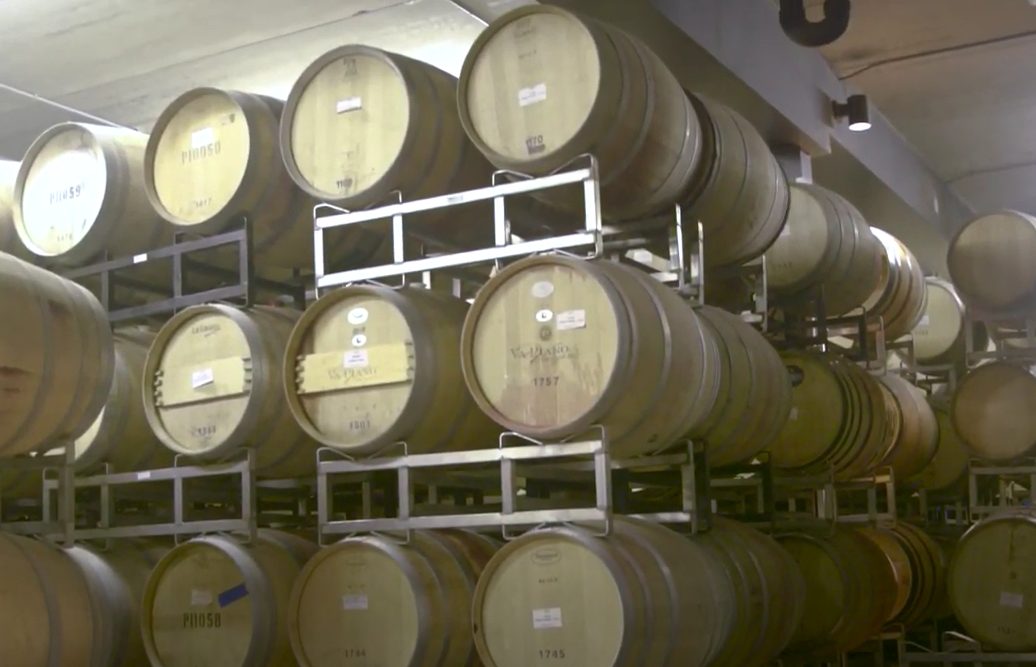 The number of Washington State small business owners who said they couldn’t make rent, or make rent on time, is higher this month than in July, according to the Alignable Research Center.

That’s in contrast to the nationwide trend, which saw a 5% improvement in the number of small businesses that were able to make rent, according to a new poll. It’s the first time in six months there has been such an increase, the report states, although there were still 30% that couldn’t pay their rent on time or in full.

Restaurant owners were the most likely to say they couldn’t pay August rent, as seen below.

“In July, 18% said they couldn’t pay rent in full and on time. But that went up by 4% in August, where now 22% say they can’t pay rent in full. That’s still below the national average of 30%, but many [small business owners] in many states had an easier time paying rent now vs. July. While, in Washington State, the opposite is true.”

Casto said Washington State small business owners are also afraid of shutdowns stemming from the Delta variant. In July, 33% of those polled said their top concern was more closures. In August, that number increased to 56% — more than are concerned about inflation, hiring, and running out of cash reserves.

It’s a fear that is felt nationwide, and most acutely in a handful of industries seen in the graph below.

Among minority small business owners, 52% couldn’t pay their rent in full or on time in August, roughly the same amount as in July and June. A more detailed breakdown of August’s results can be seen in the graph below.

The report states that minority-owned businesses are not receiving the same kind of help as other groups of small business owners. It states:

“Any future funding discussions among policymakers need to eliminate or reduce this discrepancy with more targeted programs.”

The report notes some bright spots. According to the poll, transportation industry business owners, gym owners, and event planners all saw significant increases in their ability to pay rent in full and on time in August.