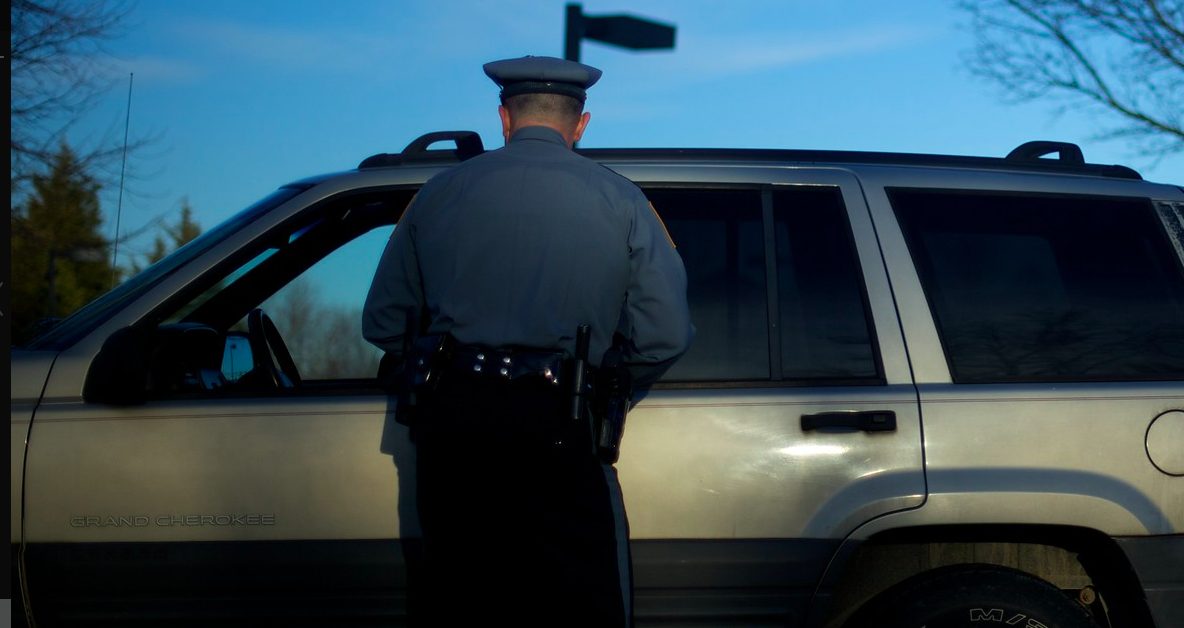 House Democrats appear unlikely to make changes requested by the ACLU of Washington and other advocates to a bill that aims to decriminalize “driving while poor” by ending debt-based license suspensions.

The bill, ESSB 5226, removes the penalty of driver’s license suspension for failing to pay a ticket for a non-criminal traffic infraction. It also requires the court to enter into a payment plan when a person requests to do so and does not have the ability to pay the ticket.

But advocates say that an amendment from Sen. Annette Cleveland (D – Vancouver) undermines that goal by requiring a person who fails to pay under a payment plan to appear in court for a hearing, and authorizing driver’s license suspension for an individual who fails to appear at a hearing. These provisions, advocates say, effectively preserve debt-based license suspensions.

Mark Cooke, policy director of the ACLU of Washington’s Campaign for Smart Justice, said the amendment “waters the legislation down so much that it no longer meets our goal, which is to end debt-based license suspensions in Washington.”

In a statement to the Wire Monday, Rep. David Hackney (D – Tukwila), who helped shepherd the bill through the House Transportation Committee, said the amendment put the bill in line with similar statutes in other states and helped build enough consensus to pass it.

This bill eliminates suspensions for failure to pay traffic fines and fees, and will make a significant, immediate difference in the lives of thousands of Washingtonians.  In the legislative process, it was amended to continue to allow suspensions for people who have missed their agreed-upon payment plan, and failed to appear in court when summoned by a judge.  This amendment is in line with policy to suspend for failure to appear in 42 states, including California and Oregon, and was a necessary compromise to secure the support of a majority of the House/Senate.”

The bill passed out of executive session in the Transportation Committee last week with the amendment intact. While Democrats hold a 57-41 majority in the House, House Transportation Chair, Rep. Jake Fey (D – Tacoma), said the bill as amended is the version of the bill that could actually pass.

We know at this point that what the ACLU and others want won’t pass,” said Fey. “Yeah it doesn’t go all the way, as some advocates want, but it immediately removes suspensions of licenses from over 60,000 people. So it’s a classic case of whether you let the perfect get in the way of the good. The committee decision was that there can be another day to get everything desired on debt-based suspensions, but this goes a long way.”

Hackney said the immediate policy outcomes made possible by the bill make its passage all the more important.

As written, the bill will result in 64,000 people being able to immediately have their suspended licenses reinstated and approximately 46,000 people annually would not become suspended in future years as compared to current law. This last minute attempt to relitigate these negotiations jeopardizes the bill, and threatens to leave tens of thousands of Washingtonians without relief.”

This legislative push comes after the ACLU sued the Department of Licensing in October, arguing that Washington’s law authorizing automatic and mandatory license suspensions for failure to pay moving violation fines violates the state constitution’s rights to due process and equal protection.

Driving While License Suspended – Third Degree,” or DWLS3 is the most charged crime in Washington and has an outsized impact on many Washingtonians of color, especially Black, Hispanic, and American Indians. Black Washingtonians are especially targeted and harmed by these policies: while they are just 4% of the driving age population, they represent 11% of defendants in DWLS3 cases. These racial disparities in traffic citations bring more detrimental consequences to BIPOC, particularly for those who cannot afford to pay for a traffic citation or additional fines and fees.”

While Walker urged the passage of SB 5226 – before it was amended – he wrote that “the debt collection industry, which profits from exorbitant interest rates and fees applied to late payments on traffic citations, is pulling out all the stops to dramatically weaken the measure and maintain the unjust status quo.”

Advocates like Walker and the ACLU prefer SB 5226 in the form that was approved by Senate Committee on Law & Justice in February.

According to King 5’s reporting, Sen. Jesse Salomon (D – Shoreline), the bill’s original sponsor, didn’t like the amendment, but argued the measure is still a “huge win” and a significant step in the right direction.