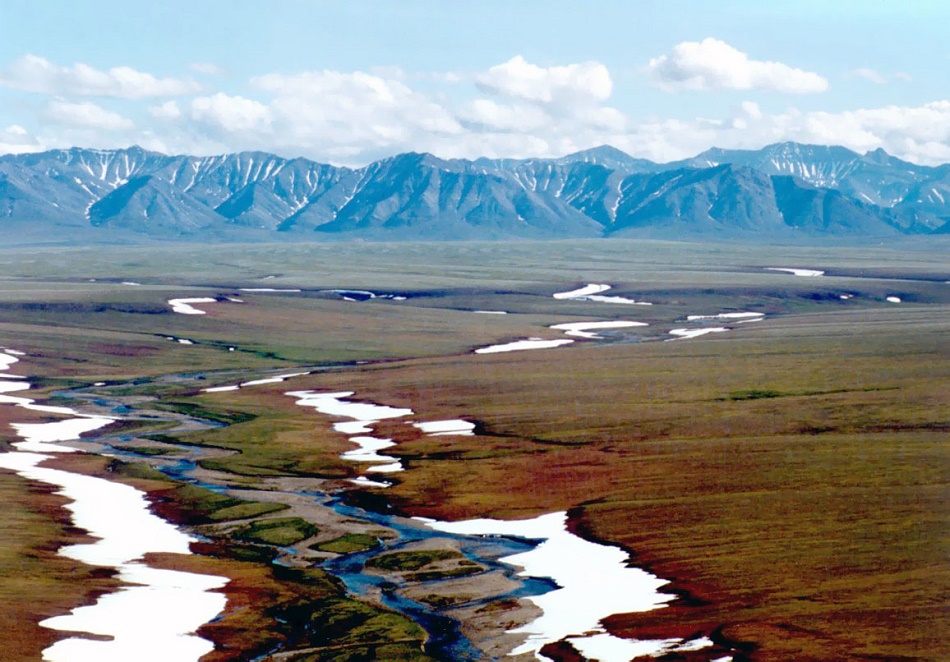 The Green Sheet for Jan. 26 – ANWR, Cap-and-Trade and Much More

Here’s the green sheet for a busy week in the Capitol: cap-and-trade, renewable energy standards, minimum wage, paid sick leave, and a number of other significant issues have hearings upcoming.

“For more than three decades, some voices have clamored to drill for oil in the Coastal Plain – a move that could irreparably damage this ecological treasure,” wrote White House advisers John Podesta and Mike Boots, according to The Hill’s Timothy Cara. Their post explained President Obama’s decision to push for putting aside 1.5 million acres of the Alaska National Wildlife Refuge from oil exploration. He announced the move Sunday morning.

It would require Congressional approval, and drew heavy criticism from Alaska Sen. Lisa Murkowski, a Republican and chair of the Senate Energy and Natural Resources Committee. “It’s clear this administration does not care about us, and sees us as nothing but a territory.”

If nothing else, it supplies more evidence that the term “lame duck” does not exist in the president’s vocabulary.

Knute Berger of Crosscut asks a logical follow-up question about Obama’s — and Gov. Inslee’s — longshot policy proposals: “Is it leadership to propose an agenda that’s politically dead on arrival?”

He continues: “The case against rests simply on the idea that you’re wasting time if your agenda can’t pass, especially when some of your own people are skeptical. Still, what would people rather have Inslee do? If the governor has yet to prove himself adept at playing the inside game of politics in the Legislature, he’s going big on proposing ways to get around some of the conventional gridlock. It’s not like the inside game is producing results.” 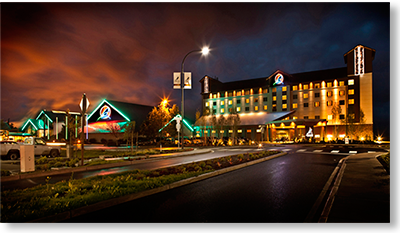 The peculiar politics of extending the electric vehicle sales tax exemption is worth a read.

Most of the major bills (thus far) have been introduced and are discussed below in the calendar section. This section deals with some topics you might find interesting.

HB 1105: The first of the supplemental operating revenue adjustments will be before Rep. Ross Hunter, D-Medina, and the House Appropriations Committee Monday at 3:30. The hearing deals with $96.8 million in appropriations to covers expenses to combat wildfires, mental health costs and emergency response expenditures. It’s the first of a series of deals the Legislature will strike on costs this session. 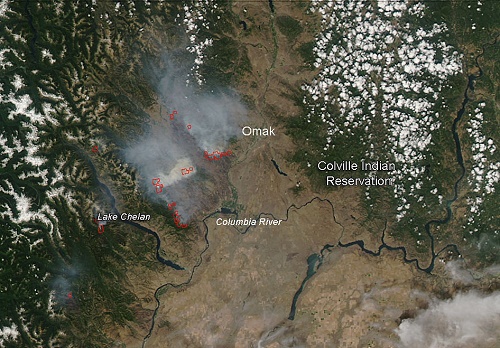 Senate Joint Resolution 8201: Intends to curtail initiatives sent to voters that would increase legislative spending without a revenue source. Initiative sponsors would have to identify which programs they’d cut if the costs were not within the four-year balanced budget projections.

This is the “buckle-up” week in the Legislature, with numerous major proposals seeing committee hearings before lawmakers.

On Monday, Sen. John Braun, R-Centralia, has his Trade and Economic Development Committee hear proposals for creating a tax appeals court, which is intended to reform the current system of having the Department of Revenue having administrative law judges here appeals. The hearing begins at 9 a.m.

At 10 a.m., the Senate Health Care Committee holds a hearing on premium aggregation, which is legislation intended to send payments from individuals directly to health insurance carriers, rather than via the health benefit exchange.

At 1:30 p.m., the House Labor Committee takes up the $12 minimum wage and paid sick leave bills, although they won’t come up for votes until Thursday.

House Appropriations will hear the operating adjustments on mental health, fire fighting costs, and other expenses at 3:30 p.m.

On Tuesday, the big-ticket item is the governor’s cap-and-trade proposal, which goes before the House Environment Committee at 1:30 p.m. No doubt a coincidence, Sen. Doug Ericksen, R-Ferndale, is hosting a series of bills on nuclear energy at the same time in front of his Energy Committee in the Senate.

If you want to whet your appetite on energy regulation beforehand, Rep. Jeff Morris, D-Mount Vernon, is holding a hearing on counting excess hydroelectricity as a renewable resource, and thus under I-937’s renewable energy mandates, at 10 a.m. in his House Technology and Economic Development Committee.

At the end of the day, Senate Ways and Means is holding a work session on employee compensation at 3:30 p.m. The costs of the collective bargaining contracts negotiated by the Office of Financial Management would give state employees a 1 to about 3 percent pay raise, costing about $600 million total, and is one of the major cost differences when it comes to Republicans’ and Democrats’ version of the budget.

The House Local Government Committee will hear a bill to levy a surcharge on concert tickets sold at the Gorge Amphitheatre to pay for additional emergency medical services at 8 a.m. The Senate Energy Committee is holding a work session on compliance with I-937’s renewable energy mandates at 2 p.m.

That’s followed up with a hearing at 8 a.m. Thursday in front of the House Labor Committee on paid vacation leave, as well as potential votes on a $12 minimum wage and paid sick leave. Senate Energy revisits I-937 in more depth at 1:30 p.m.

On Friday, there’s 11 a.m. hearings on telemedicine and putting more teeth into the state’s all-payer claims database in front of the House Health Care Committee.

Finally, and you don’t need me to tell you this (at least I hope you don’t), but the Seahawks appear in their second-straight Super Bowl against the New England Patriots in Glendale, Arizona, on Sunday Feb. 1.