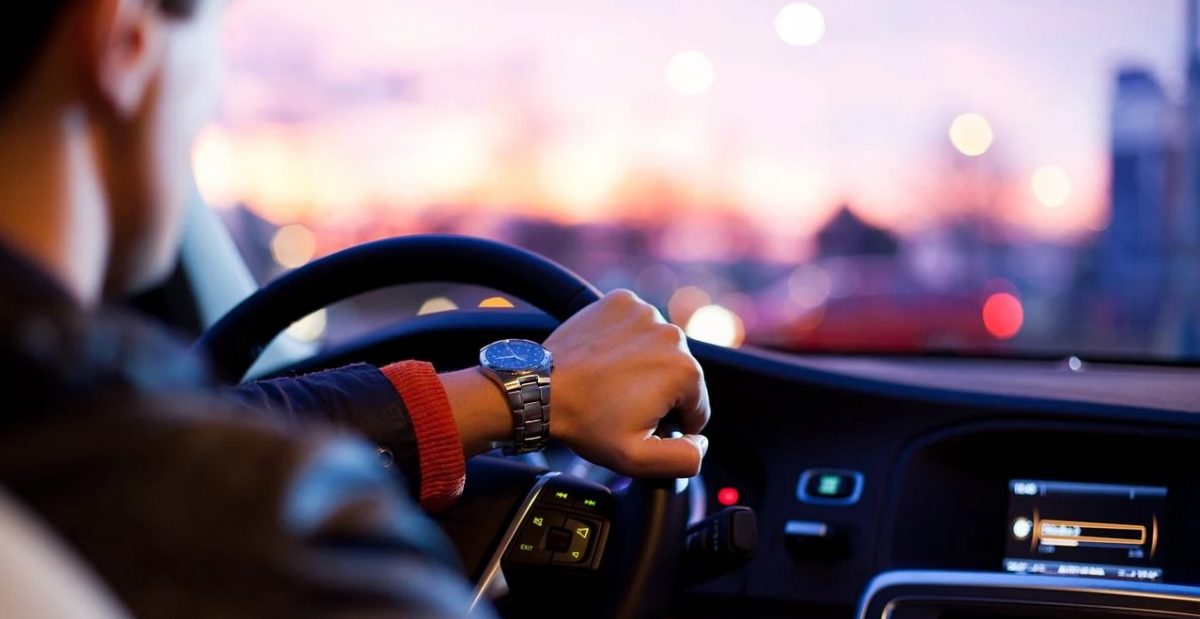 Gig workers are still organizing, even without traditional unions

Workers in the gig economy have been working during COVID-19 and have secured significant wins in cities like Seattle. But as the pandemic continues, organizers are determined to keep pushing for more protections.

The federal CARES Act included unemployment funding for gig workers, many of whom found themselves out of work, said Leonard Smith, spokesperson for the Drivers Union, which is affiliated with Teamsters Local 117. In the early days of the pandemic, drivers that still found work were largely doing vital and risky work, like transporting health care workers or sick people to hospitals. Others were out of an income source.

“There was a precipitous drop in work,” he said. “There was no work, there were no baseball games, there was no nightlife. There was nothing.”

That came on top of long-standing disputes between large tech companies like Uber and Lyft over pay and transparency. Seattle enacted a minimum wage ordinance for drivers last October, and a separate ordinance provides sick time to gig workers until the pandemic is over. Uber was forced to pay $3.4 million earlier this year after it violated that sick time ordinance.

These are the kinds of policies that Working Washington — a nonprofit that pushes for worker protections — support, said Sage Wilson, the organization’s spokesperson. He said similar protections should be rolled out at the state level.

“What we really need in the end is statewide labor standards to make sure that people doing gig work are paid at least minimum wage after their expenses — the most very basic protection for working people.”

While sick pay and minimum wages for gig workers are Seattle-based, Wilson said the city’s policies often pave the way for other legislation around the state. He pointed to the $15 minimum wage campaign, which was enacted by SeaTac and Seattle before statewide minimum wage increases were passed in the following years.

Seattle also has a dispute resolution center, funded by a tax on Uber and Lyft rides, which Smith said gives drivers a way to dispute being deactivated and removed from the apps.

Wilson said these wins show that local governments can address labor issues if they choose.

“Government can in fact take action and pass policies that change the conditions of gig workers for the better.”

Gig work, including driving, often falls outside of traditional labor relations laws since workers are classified as independent contractors instead of employees. While there’s federal legislation that has been introduced to address that, the current law does not favor gig workers forming traditional unions.

What stood out in conversations with both Wilson and Smith was the idea that, even outside of traditional unions, workers are still organizing. Smith said that gig workers are acting and behaving like a union which “through its solidarity and common purpose has achieved sick leave, has achieved unemployment insurance, has achieved a minimum wage floor, has achieved a dispute resolution service.”

How the labor battle over gig work evolves is anyone’s guess, Smith said, but the drivers he works with are determined to have their voices heard by the companies they work for.

Support for unions has been growing in recent years. A 2018 MIT study found that just under half of American workers would vote to join a union, even though only 10.7% of workers belonged to a union at the time, and a 2020 Gallup poll found that 65% of all Americans approved of labor unions.