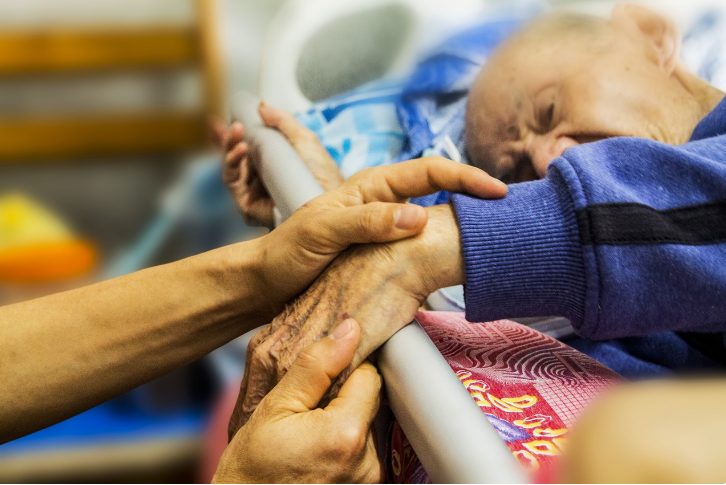 A group of Long-Term Care advocates in Washington State have formed a coalition in response to potential budget cuts to services utilized by senior citizens and people with disabilities.

The coalition — which includes AARP, SEIU 775, Washington Health Care Association, Casa Latina, and several other organizations — formed after a budget reduction exercise conducted by the Office of Financial Management (OFM) indicated that as much as $220 million in cuts to aging and long-term care services could occur to help balance the state budget.

The budget reduction exercise tasked state agencies with identifying items from their FY 2021 appropriations they could cut to reduce their overall budget by 15% for the coming fiscal year.

Unfortunately, these necessary efforts to combat the deadly coronavirus are taking a significant toll on our economy,” wrote OFM Director David Schumacher in a memo to agency directors rolling out the exercise.

At the onset of the exercise, Schumacher said OFM’s immediate combined savings target is $1.9 billion from the operating budget. A June revenue forecast projected that Washington State faces an $8.8 billion hit to state revenues over the next three years.

The state has $3.5 billion in reserves parked in the budget stabilization account and legislators are eagerly anticipating another round of federal stimulus for states. With those alternative sources of funding at the state’s disposal, the Legislature may not decide to enact the sweeping cuts feared by the long-term coalition.

Nevertheless, the coalition is getting ahead of potential cuts that approach the scale suggested in the budget reduction exercise.

These cuts would limit options and supports, making it harder for seniors to age in place and would exacerbate the long waiting list for services currently faced by people with developmental or intellectual disabilities,” said Cathy MacCaul, AARP Washington Advocacy Director. “Vulnerable adults served through these programs would experience less support and fewer options to remain at home amidst the COVID-19 pandemic.”

In addition to health care advocates in the long-term care space, the coalition includes backers from organized labor, who have concerns over what the cuts might mean for health care workers.

Caregivers – who are generally women, and often Black women, women of color and immigrants – care for clients who are often a high risk for COVID-19. Caregivers in our state kept showing up to work, even while risking their lives,” said Sterling Harders, SEIU 775 President. “To cut funding for the frontlines of healthcare in the middle of a global pandemic is tantamount to neglect.”

Legislators have begun publicly debating potential approaches to addressing the budget shortfall while shoring up critical services. Legislative Democrats have said “everything’s on the table” in terms of raising new revenue to pay for critical services.

House Speaker Laurie Jinkins said last month that balancing the budget with cuts alone would be “completely unacceptable.” Since then, Republican budget leader Rep. Drew Stokesbary, said last week that he would like to see spending reduced to levels from about two years ago in order to preserve existing services.

“A lot of difficult, uncomfortable, and frankly unpopular decisions lie in front of us, but when each of us ran for the Legislature we didn’t run for the accolades or to do the easy things,” said Stokesbary. “There’s simply no way to balance our current incoming tax collections against all of the spending that we’ve promised people to date. So we’re going to have to cut back on a lot of spending we had previously agreed to.”

Specifying what he think should be cut, Stokesbary pointed to new spending approved during the last session.