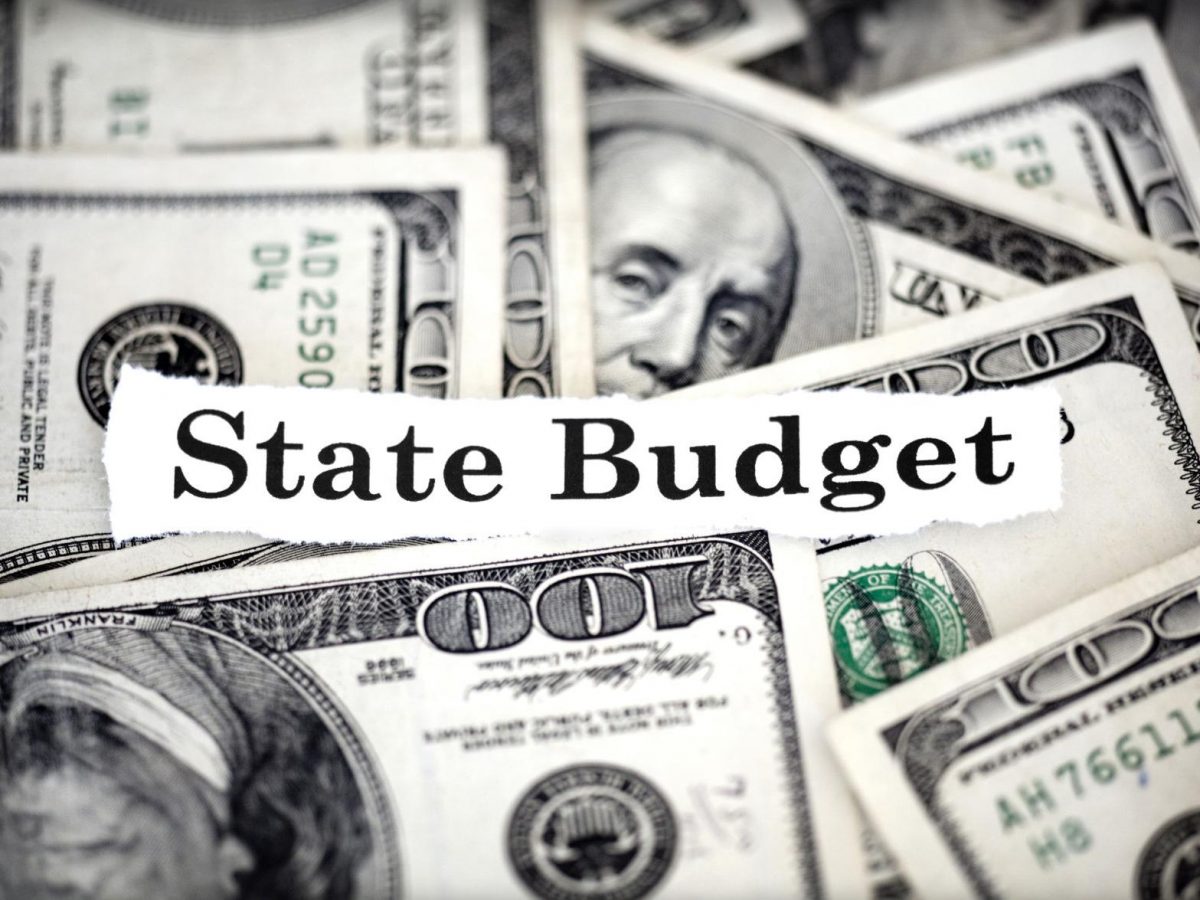 The Washington State Economic and Revenue Forecast Council (ERFC) estimated this morning that Washington’s projected Near General Fund revenue collections for the 2019–21 state budget have decreased by nearly $4.5 billion

Forecasting right now is clouded by uncertainty around federal interventions, global pandemic trends and how quickly the economy responds if COVID19 wanes,” said Steve Lerch, ERFC Executive Director. “This update is our best attempt at capturing the decline in revenue sources using the best data we can assemble.”

Total Near General Fund revenues are now projected at approximately $47.8 billion for the current two-year state budget cycle, which began July 1, 2019. The precipitous decline in projected revenues would leave the state with a net $1.4 billion shortfall — including reserves — at the end of biennium.

Earlier today ahead of the forecast, which confirmed an anticipated sharp revenue decline, Gov. Inslee directed state agencies under his authority to cancel a scheduled 3% general wage increase for many of the state’s highest-paid general government employees and to begin furloughs for most state employees.

According to the governor’s office, the wage cancellations and furloughs through November together will save the state Near General Fund about $55 million over the next year.

Agencies not under the authority of the governor — including higher education institutions, the Legislature, courts and separately elected officials — are being urged by Inslee to adopt similar measures. If they do, according to the Inslee’s office, the state would save another estimated $91 million.

Previously, the governor vetoed $235m in new spending from the 2020 session.

At the same time, the Office of Financial Management had agencies identify options to reduce fiscal year 2021 spending by about 15% to assess what the cuts could look across the public sector.

We are taking steps now to reduce spending,” said OFM Director David Schumacher. “But we know we have enormous fiscal challenges ahead of us over the next few years.”

House Appropriations Chair Rep. Timm Ormsby said he is prepared to return for a special session after the Legislature formalizes a roadmap for the proceedings.

As soon as there is an agreement between the House and Senate on a plan to move forward, I am ready to come back to Olympia for a special session to find a balanced approach that offers solutions for a sustainable and equitable recovery. That will require tough decisions on what we fund in the budget, use of the state’s ‘rainy day fund,’ and will include revenue discussions.”

House Majority Leader Pat Sullivan seemed to underscore Ormsby’s point that legislators need to be ready to return for a special session, depending on whether aid from the federal government comes through in the near future.

While we hope our state will receive additional federal stimulus dollars, we cannot count on this assistance and need to be ready to act without it if necessary.”

A capitol staffer told the Wire that the work and intensity taking place within the Legislature is no different than if a session were underway. They also indicated that some legislators are wary about authorizing significant cuts with potential federal help on the way.

Senate Republican leaders repeated their call for a June special session now that the specific figures for the losses have been laid out by the ERFC.

This forecast confirms there are about a billion reasons to meet in special session right away instead of waiting. The Legislature still has time to pull back on all the new spending commitments that are scheduled to take effect July 1, and free up about a billion dollars that would be put toward maintaining critical services instead,” said Sen. John Braun, Ranking Members on the Ways & Committee.

With a $9 billion loss in state-government revenue over the next three years coming down the pike, legislative Republicans did not specify a proposed full range of cuts that would balance the budget.

Nevertheless, legislative Republicans have emphasized that new spending should be curtailed to stave off cuts to already existing programs.

The focus needs to be on letting go of new programs this month, before they start, in favor of maintaining the programs already in place. Today’s forecast affirms the need to take action now,” Braun continued.

Before the Legislature is called back for a special session, which might not happen for several months, Senate Majority Leader Andy Billig laid out intermediary steps that can be taken to ameliorate some of the economic woes reflected in the forecast.

As we continue preparation for an eventual special session and the 2021 regular session, we must take a balanced approach that includes budget savings and the use of resources like the budget stabilization account and, potentially, new revenue,” said Billig.

This is a developing story and will be updated with subsequent reporting.