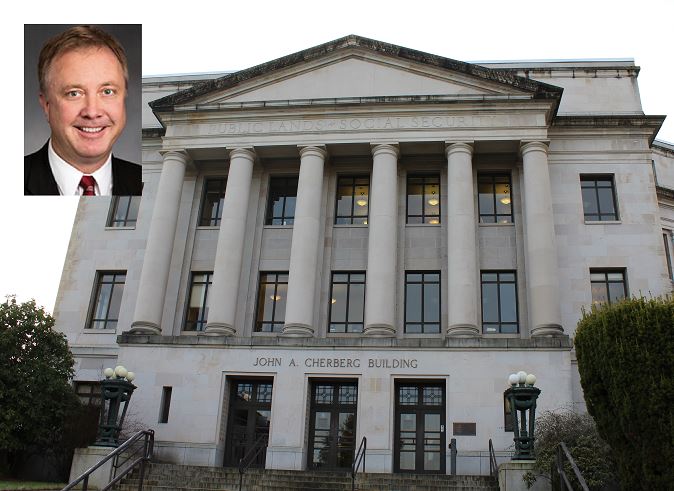 Bill that would undo the Hirst Decision held up in committee

A bill that would effectively nullify a 2016 court decision that put the onus on counties to determine whether there’s enough water to drill an “exempt well” was held up in committee Wednesday.

Senate Bill 5239 was scheduled for an executive session, but no action was taken, according to Legislature records.

The Hirst Decision was arrived at in October, when a judge in Whatcom County decided counties were constitutionally obligated to play a more direct and active role in determining availability of water resources. Before that, counties could rely on the Department of Ecology to determine water availability.

Senate Republicans who backed the bill said that the issue isn’t going away, and that they intend to continue seeking solutions.

Sen. Doug Ericksen, R-Ferndale, sent out a press release on the subject. In a statement he said:

I am disappointed the House agriculture committee failed to take a vote and advance the bill further in the process, but that doesn’t mean the issue is dead.

I will be continuing to work to correct the court’s misguided decision in this case. While I am happy to look for compromise, the ultimate solution cannot violate the fundamental rights of property owners.