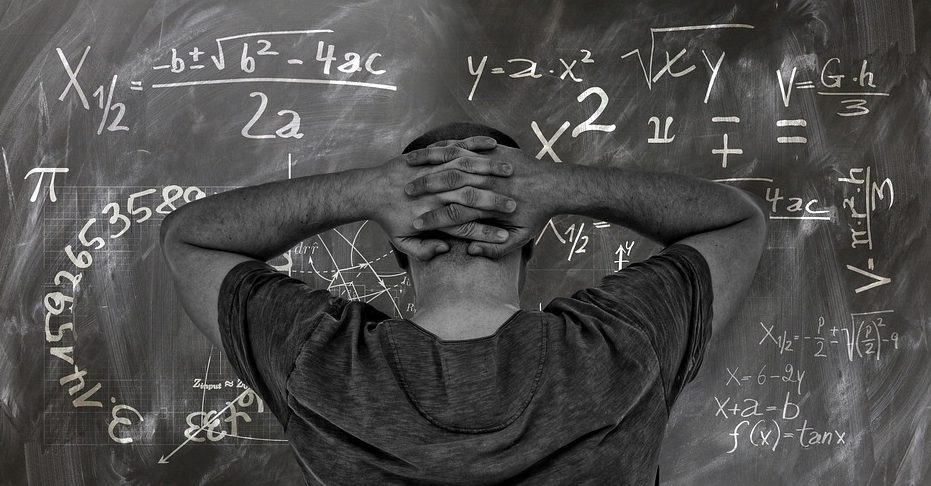 Bill aims to make it easier for teachers to live where they work. Here’s how it would be implemented

Right now if you’re what’s called a second class school district, meaning you have 2000 students or less. You can put a question to the voters of the school district: should we help fund housing for teachers or school employees to get them to move out here. This just allows all the other school districts to do that same thing that’s been happening in these smaller school districts for a very long time.”

In order to issue the bonds, a supermajority vote (60%) would be required, unlike a levy, which only requires a simple majority.

The repayment stream for the bonds would be property taxes, but the district could choose to size the bond issue based on rents in the housing units, said Faith Pettis of Pacific Law Group, LLP, who helped draft the legislation. School districts would be able to use their small surplus property for this purpose, and the bill would also allow school districts to partner with other governments on the setting, financing, and joint use of the housing.

While these local measures would be spearheaded by local school districts, they could also lead to more housing options for other public employees. For example, Pettis said, districts could partner with city, county, police, or local fire departments to house their public employees close to where they work.

Rep. Steve Tharinger (D – Port Townsend) underscored that no state funds would be used to fund the housing, only local, general obligation bonds.

Rental or other income from housing, including sale, may be deposited into the school district’s general fund to be used for general maintenance, utility, insurance costs, and any other costs associated with the lease or rental of such property and for other district purposes including costs related to operating and maintaining school facilities.

Salomon says that support for the bill stems from “a greater recognition that housing is probably the number one barrier for teacher recruitment in some school districts.” He and Pettis cite rising housing costs, particularly in Western Washington, as an impetus for the bill.

The market produces high rent housing, and we have strong governmental programs to aid in low income housing, although we still need resources in that area. However there are few public or private tools or incentives for midrange housing, and Senate Bill 5043 provides the tools for school districts to fill that gap for their employees,” said Pettis.

Rep. Mike Steele (R – Chelan) said he is worried that these locally approved measures could cause a domino effect of more contentious collective bargaining disputes across the state.

The thing that my concerns me most is, once a district votes this sort of thing in, then other districts and other collective bargaining units will see that other districts have provided this and ultimately there’ll be a standoff at the bargaining table with respect to how and who gets funded for housing”

Salomon said voters would ultimately have the final say, “This would be dependent on approval by voters in the district. In a sense, if voters were not happy with the potential result of collective bargaining, there is no requirement that they keep funding it.”

If voters direct their school district to building housing for school employees, they could also simultaneously approve a bond proposal for other school projects, said committee staff.

This issue traces back over a century in Washington State. Josephine Preston was elected State Superintendent of Public Instruction in 1912, just two years after women won the right to vote in Washington. Preston worked to create teacher cottages, district-funded living quarters for single instructors, in rural Washington.

The subsequent availability of the car permitted teachers to live further from the district, and the number of teacher cottages declined

“Our situation is now flipped and urban districts are also hard pressed to attract and retain staff because of the lack of affordable, available housing,” said Pettis.