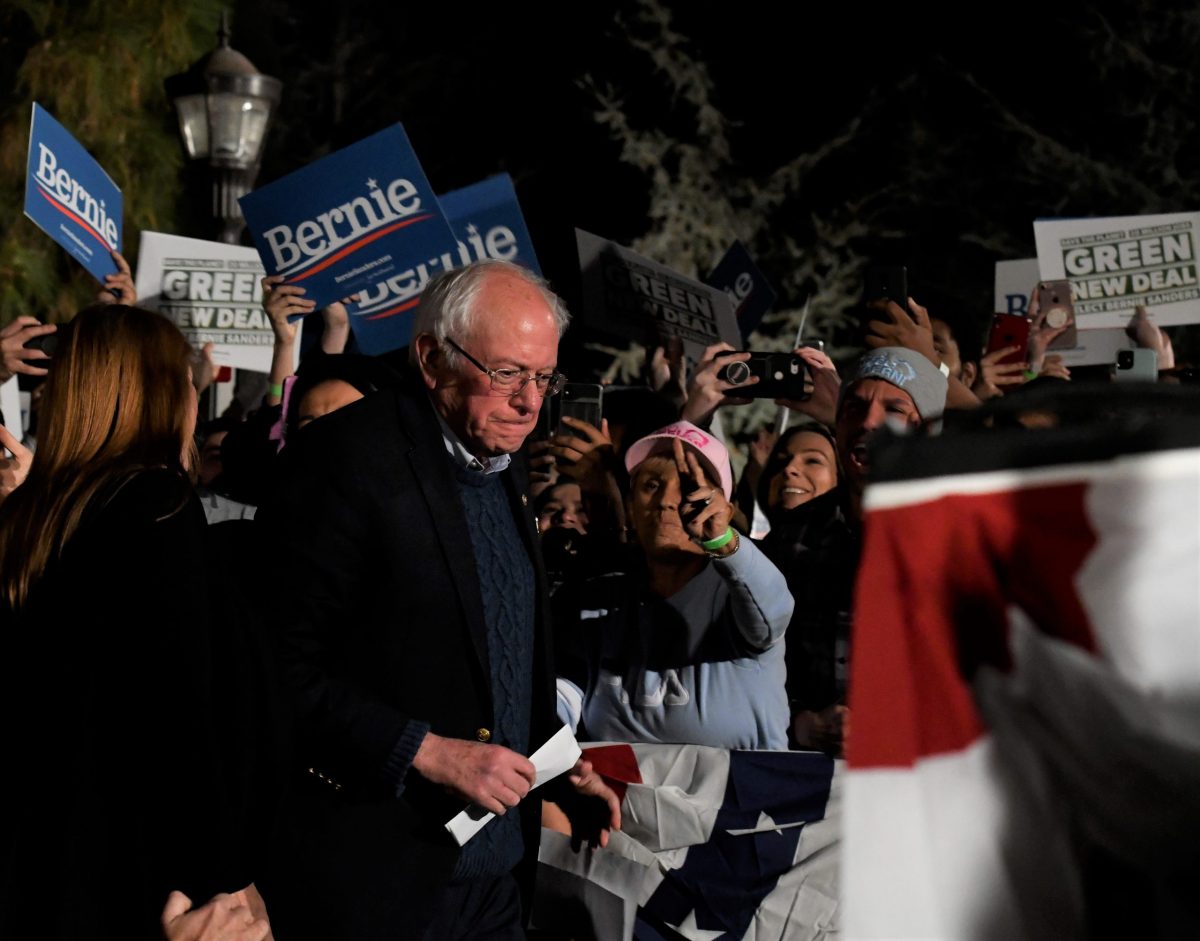 Bernie Sanders raised over $1.3 million from Washington during January

Sen. Bernie Sanders’ presidential campaign announced on Friday it raised more than $1.3 million in Washington State during January from over 64,000 donations.

In Washington we are putting in the work organizing the people, and we are building a multiracial, multigenerational, people-driven movement that is fueling our campaign in the Evergreen State,” said Carin Chase, Bernie 2020 Washington State Director. “Working families across Washington are giving $3, $18, $27 or whatever they can to help elect Bernie Sanders, because they know that when he is in the White House he will fight for them.”

According to the campaign, “Teacher” was the most common occupation of Sanders’ January donors. The five most common employers were Amazon, Starbucks, Walmart, the United States Postal Service and Target. The average donation was $18.72.

To date, no campaign other than Sanders’ has released their January fundraising totals from Washington State.

Since he entered the presidential race just under 12 months ago, Sanders has raised more than $6 million from Washington State.

The Washington State presidential primary will take place on March 10th. The Legislature voted in 2019 to move up the primary from the fourth Tuesday in May, the date it had been held in previous years.