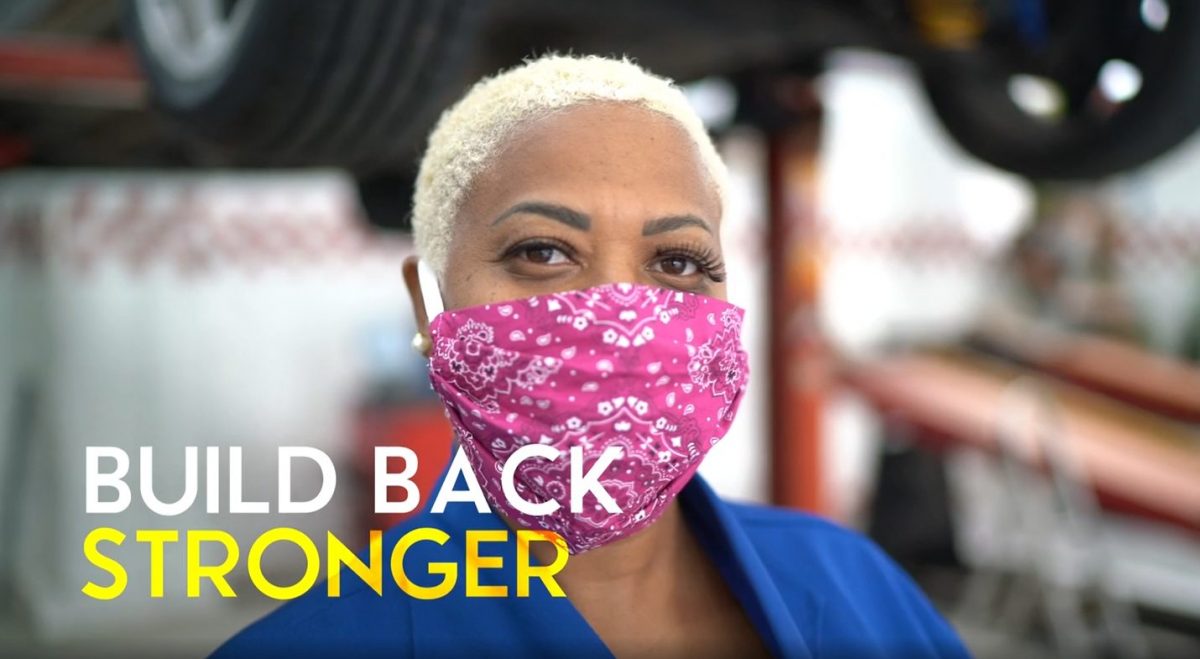 As reactions trickle in to the proposal, progressive groups are already at work attempting to buttress public support for pursuing new revenue sources.

One organization, Invest in WA Now, launched a video ad this week which will run in the legislative districts of key budget negotiators.

This year, Washington took a hit. And we’re getting through it, together. Now, here’s the question: Do we throw another punch at the people who’ve been hit the hardest? By cutting funding for communities – like small businesses, teachers, essential workers, the people on the frontlines? Or do we raise taxes on those at the very top — and make smart investments, keep money in the hands of Washington families and build our small businesses and communities back stronger? The choice is ours,” says the ad.

The ad is the latest push in a long-running effort by progressives frustrated with Washington State’s tax structure – found to be the most regressive in the country in a 2018 report – to enact new revenue solutions, such as raising taxes on the state’s wealthiest households.

As the economic consequences of the COVID-19 pandemic and disparities that predated it were thrown into sharp relief, progressives in Washington State ramped up their organizing efforts.

Washington has the opportunity to enact new taxes on the wealthiest Washingtonians and profitable corporations, avoiding deep and damaging cuts to community investments that would only worsen the downward economic spiral. New revenue sources are needed to save families and small  businesses from bankruptcy, to ensure quality education and health care, and to keep communities from falling through the cracks,” reads the letter.

A new 501c4 group, Invest in WA Now describes itself as “a movement of educators, working families, and everyday Washingtonians advocating for progressive revenue solutions.”

The organization is led by Executive Director Treasure Mackley, who previously spent 8 years in leadership roles at Planned Parenthood. Mackley also served on the board of the Washington Budget and Policy Center – a left-leaning think tank.

Washington’s system pits students, patients, and the most vulnerable against each other in a mad budget scramble every year. The pandemic has shown us just how vulnerable we all are. Voters and economists agree it’s time for those who’ve done well in Washington to do right by Washington,” said Mackley. “We’ll be able to provide affordable childcare to nurses, teachers, cashiers and other essential workers, provide more grants to more small family-owned businesses struggling to stay open in our neighborhoods; and we can get food and help to children, people with disabilities, the elderly and laid off workers.”

While a progressive income tax would require a two-thirds majority – considered by many to be a heavy political lift – top legislative Democrats have been more optimistic about a capital gains tax.

Since the early stages of the pandemic, some legislators have offered progressive taxation as a way to raise revenue and limit cuts where possible.

The hardest things that legislators have to do is raise taxes or cut programs. We’ll probably have to do a combination of both. We’re going to have to make these decisions and they won’t be easy, but they will be necessary. The goal is to make sure we mitigate long term impacts,” said Sen. Joe Nguyen in May.”