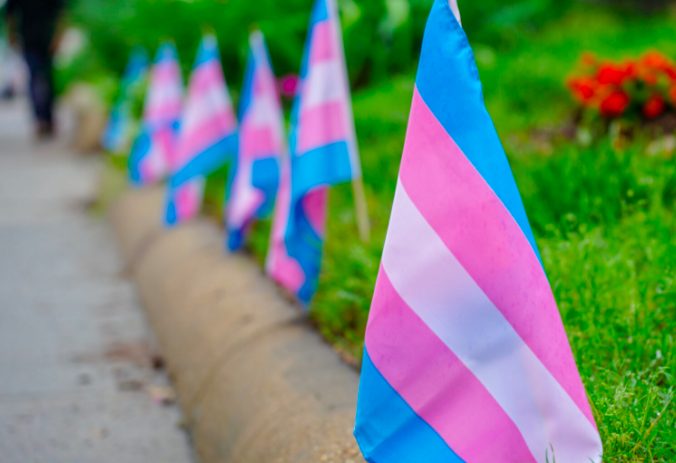 The Washington State Senate voted Monday to send a bill to Governor Inslee’s desk that prohibits health insurers from denying or limiting coverage for gender affirming treatment when that care is prescribed to an individual on the basis of a protected gender expression or identity, is medically necessary, and is prescribed in accordance with accepted standards of care.

Under SB 5313, or the Gender Affirming Treatment Act, the Health Care Authority (HCA), managed care plans, and providers that administer gender-affirming care services through Medicaid programs may not discriminate in the delivery of a service based on the covered person’s gender identity or expression. HCA and Medicaid will also be prohibited from applying categorical cosmetic or blanket exclusions to gender-affirming treatment.

Prime sponsor, Sen. Marko Liias (D – Everett), contrasted the bill with legislation in other states – such as Arkansas, Florida, and Texas – that have been described as anti-trans.

I’m absolutely disgusted by what I’m reading in the headlines right now about these anti-trans bills being proposed in other states,” said Liias. “What we’re seeing right now out of Arkansas, Florida, and other states is truly appalling. I’m extremely proud of Washington’s commitment to protecting our trans family members, friends, neighbors, and co-workers by passing bills like the Gender Affirming Treatment Act. Trans families are welcomed and supported here in Washington state.”

Arkansas became the first state in the country to pass a law banning medical transition care for minors. Other bills ban transgender athletes from playing girls’ sports and a bill in Alabama would make prescribing hormone blockers to trans people under 18 years old punishable with 10 years in prison.

According to the Human Rights Campaign, 2021 has become a record year for anti-trans Legislation. The ACLU found that 28 states are voting on anti-trans legislation in 2021.

Liias says that medical care for transgender people remains an area of “profound discrimination” in the health care system. A number of health plans in Washington state classify gender confirmation treatment as cosmetic, precluding such treatment from being covered.

Gender confirmation treatment is medically necessary for many in our transgender community, but our friends and neighbors are not able to access this treatment because its considered cosmetic by many health plans. We must ensure every Washingtonian has access to medically necessary care that allows them to lead healthy, productive lives,” said Liias.

According to a study by the American Medical Association, transgender individuals in the US are up to three times more likely than the general population to report or be diagnosed with mental health disorders, with as many as 41.5 percent reporting at least one diagnosis of a mental health or substance use disorder. Researchers believe these conditions could be the result of factors like minority stress and societal stigma.

Treatment can result in improved health outcomes for trans people. The study found that suicidality rates drop from 30% for pre-treatment transgender people to 8% who are post-treatment.

SB 5313 passed in a near party line vote. Sen. Jeff Wilson (R – Longview) cast the lone Republican vote in favor of the bill.