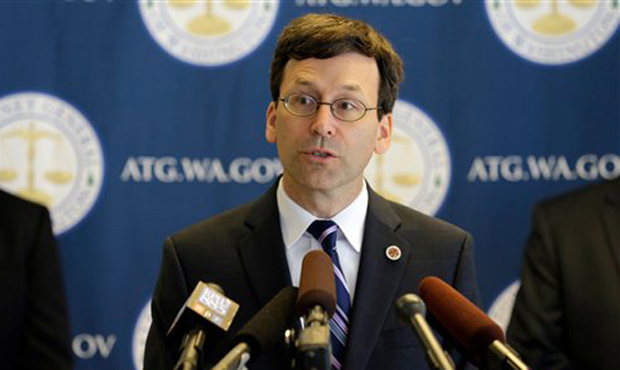 “I’m deeply committed to this and, in general, to having common sense gun reform laws in our state,” Ferguson said. “It’s outrageous what we have, it’s deeply disappointing to me that our state Legislature won’t address these issues in a forthright manner, and if that means we have go directly to the people to get these changes, then I’m behind it.”

Ferguson has voiced his support for gun safety measures for several years. In the past two legislative sessions, Ferguson proposed bills that would align the purchasing requirements for handguns and semi-automatic rifles, but none made it far in the legislature.

Since the Attorney General’s Office is responsible for writing the ballot title and summary for initiatives, Ferguson does not usually endorse ballot measures. However, NW News Network’s Austin Jenkins is reporting that Ferguson will separate himself from that process for this initiative.