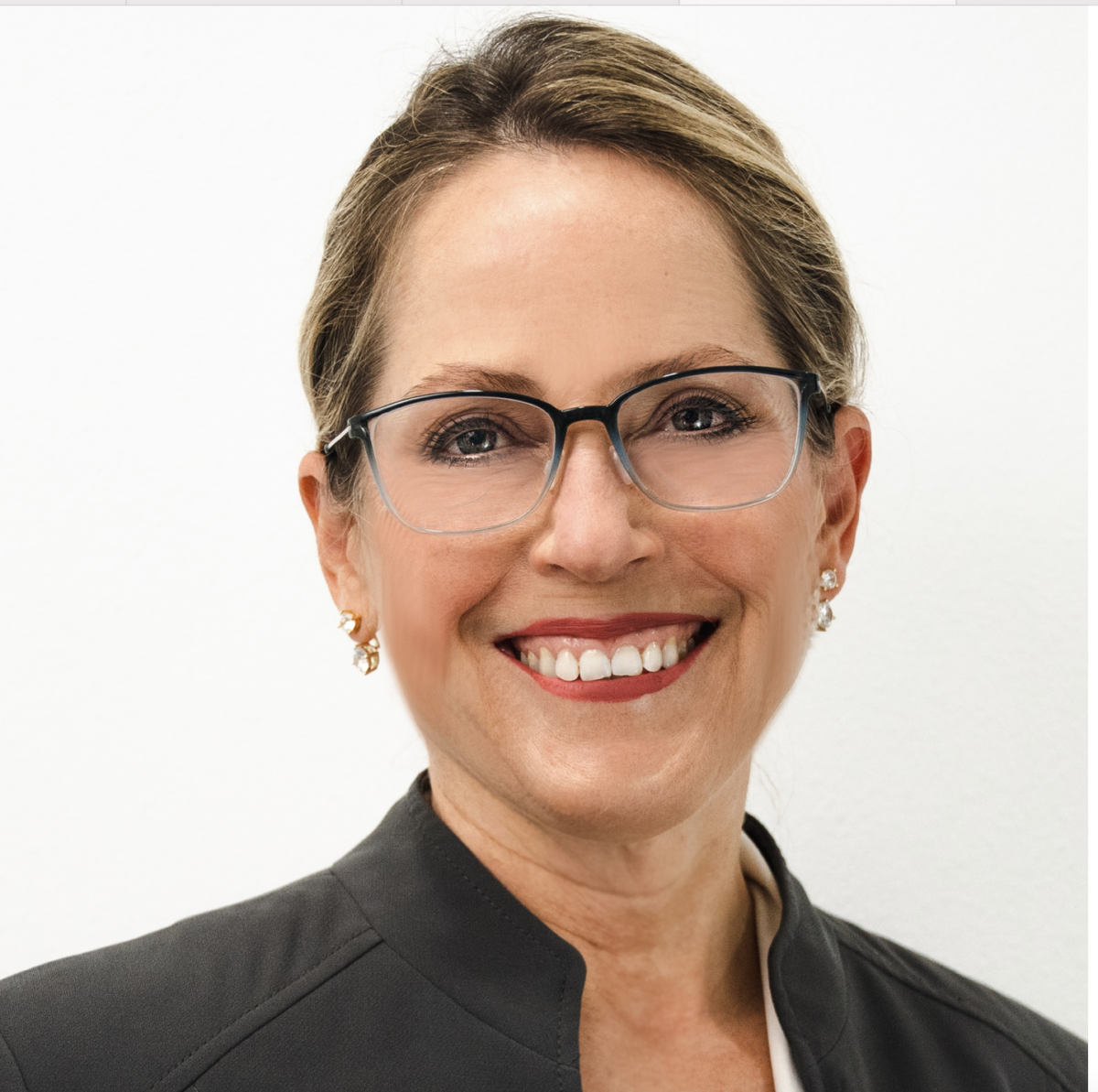 Lame-duck state Rep. Brad Klippert may not be back in Olympia next year, but it looks like the Tri-Cities Republican will leave a mark on this election regardless. More than 3 percent of the votes cast in the Secretary of State’s race were write-ins, presumably for Klippert, because he jumped in to carry the GOP flag after three other Republicans split the primary vote and finished out of the money.

That’s almost exactly the current margin between sort-of-incumbent Secretary of State Steve Hobbs and Pierce County Auditor Julie Anderson. Hobbs currently has slightly less than 50 percent of the vote, compared to about 47 percent for Anderson, who is running as a nonpartisan. Klippert’s write-in bid got a weird bank-shot shout-out from Gov. Jay Inslee last week.

Hobbs is getting more than 64 percent of the vote in heavily Democratic King County, which indicates he could eventually crack the 50 percent barrier and make Klippert’s write-in bid moot. That’s still a remarkably strong showing for Anderson, who had neither a party’s backing nor a big war chest to get her message out.