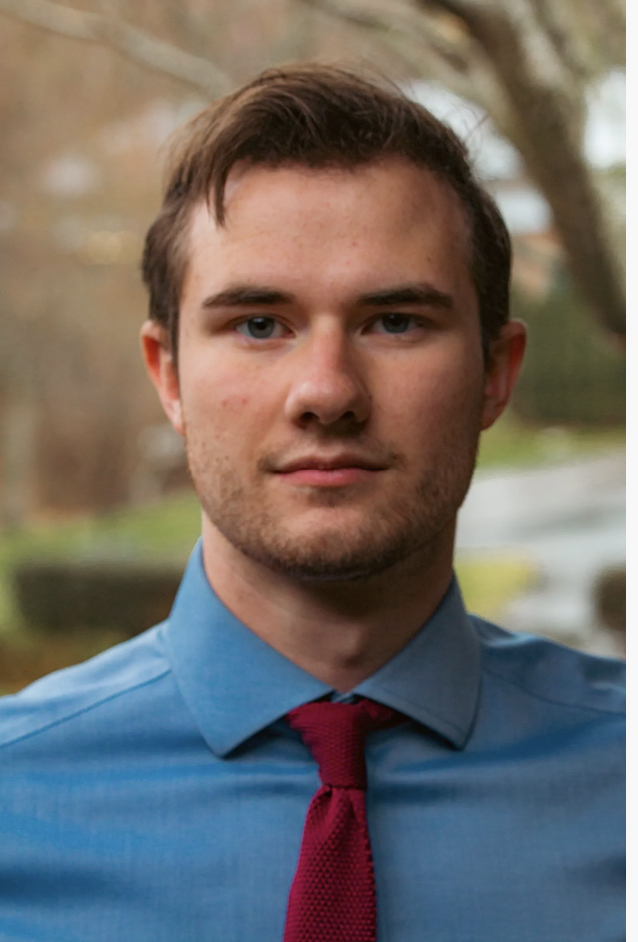 Per The Bellingham Herald, the Whatcom County Council has appointed Simon Sefzik to the 42nd District state Senate seat formerly held by the late Republican Sen. Doug Ericksen. Sefzik, 22, is a recent graduate of Patrick Henry College who interned in the U.S. House and at the White House under President Trump.

Independent spending by Republican and Democratic group drove the total cost of the race to around $1.3 million, which must have caused a real solid-waste problem with all the mailers blanketing the county. Shewmake, an economics professor at Western Washington University, won by about 3,000 votes.

The district had been held by Republicans until Shewmake’s first victory in 2018, when Ericksen was narrowly reelected. In 2020, Democrat Alicia Rule won the other House seat, defeating incumbent Republican Luanne Van Werven.

The younger Sefzik’s letter arguing for his appointment makes for interesting reading, as do his answers to the questionaire for candidates.