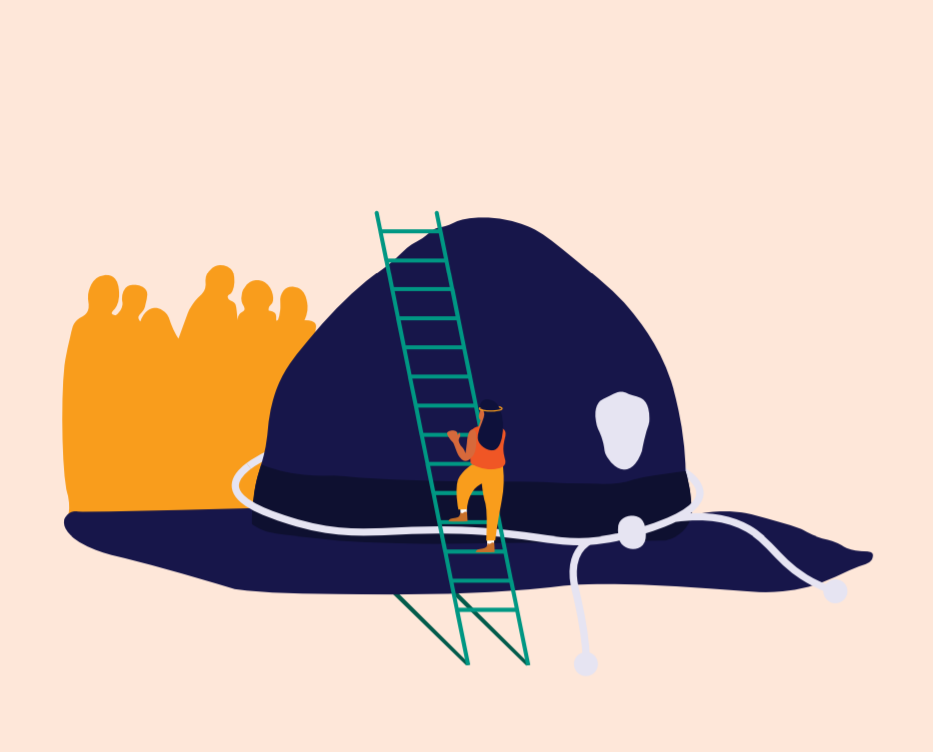 The report issued by the Washington State Patrol in June 2019 was mandated by SHB 2951, passed in March 2018. That bill directed the Washington State Patrol to compile a report on missing and murdered indigenous women and girls after a U.S. Department of Justice report found that four out of five indigenous women and girls experience violence in their lifetimes.

According to a staff summary of public testimony in support of SHB 2591, there was no adequate way of calculating how many Native American women and girls go missing. There are similarly no national databases to track how many of these women and girls go missing. Barriers to getting help from law enforcement and the government are often significant for tribal communities and families.

With what the Urban Indian Health Institute deemed a “woefully incomplete” study by Washington State Patrol, UIHI issued its own report that officials there felt better responded to the mandate set forth in SHB 2591.

“The authors of this report recognize that it was imperative to respond and to fulfill the legislative mandate as originally directed by the Washington State Legislature,” wrote Abigail Echo-Hawk, director of UIHI, in the report. “We will not sit by and watch our loved ones disappear.”

One of the key differences between the UIHI report and the report issued by WSP is how each report characterizes the number of missing women and girls. While the WSP report reflected the actual number of women who went missing in the various racial populations in Washington State, the UIHI report suggested indigenous women and girls go missing at a much higher rate than what is suggested in the WSP report.

The UIHI report also addressed the rate at which Asian or Pacific Islander women go missing in the state — 10.73 per 100,000.

“The report that was submitted by the Washington State Patrol, in our mind, lacks scientific rigor,” said Adrian Dominguez, scientific director at The Urban Indian Health Institute and Seattle Indian Health Board. “The data itself was a misrepresentation of the information and there was a concern of data misclassification in the report. The analysis that was conducted was somewhat misleading when the report was presented, showing that different populations were being more affected than American Indian and Alaska Native.”

Officials from WSP said the report issued in June 2019 wasn’t meant to be a thorough scientific study, but rather a starting point to begin discussions with interested parties.

“Our study they are referencing was never intended to be a rigorous academic piece,” said Chris Loftis, communications director at WSP. “It was intended to be a starting point of a conversation. So we’re welcoming any expertise that can help us in this problem.”