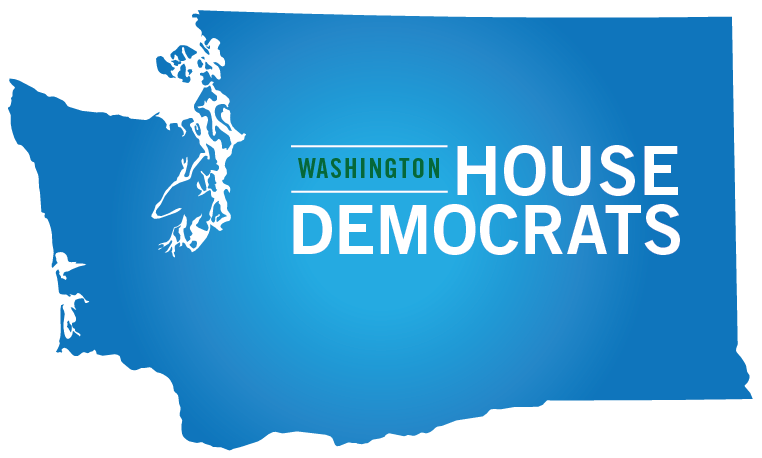 In talking with members of both House caucuses over the last week, as well as other election observers, the 2018 midterm elections appear to have a silver lining for both sides, with takeaways for future campaigns.

Republican House leader JT Wilcox told us that he believes that it was the early work on GOTV that allowed Republicans to close the gap between the primary and the general election this year.

We knew that following the primary we would be swamped in an immense wave of money from the other side.  Probably 3 or 4 to 1 against us with all expenditures included.  We also knew that the airwaves would be filled with political ads because of the congressional overlay.  We spent our scarce resources on early GOTV and hoped the spending overload would be otherwise counter-productive.

I’m disappointed in the margin in LD5 and 44 and optimistic that the trend will help us bring back some of the others.  I’m especially happy about our leads in 19, 17 and 6 where the other side spent immense sums against us and which we could not match.

The House Republicans made up what appears to be historic ground between the primary and the general election.  House Democrats appeared ready to pick up between 13-19 seats.  In the end, they picked up seven.

However, Democrats feel confident about their performance, too.

This was the first time since 2006 that House Democrats were able to add seats to their caucus.  Moreover, Republicans have all but been vanquished from King County legislative seats.  As Danny Westneat put it in a column recently:

There’s not a GOP elected official left in any King County district. The only Republicans left who live in the county are three state legislators way down in the southeast corner, around Enumclaw and Auburn. But most of that district, the 31st, is in Pierce County.

Importantly, the new members of the House Democratic Caucus look more like Washington State and the demographics of the people they represent.  More women are joining the caucus, as are more people of color and people of a younger demographic, adding diversity to the caucus.