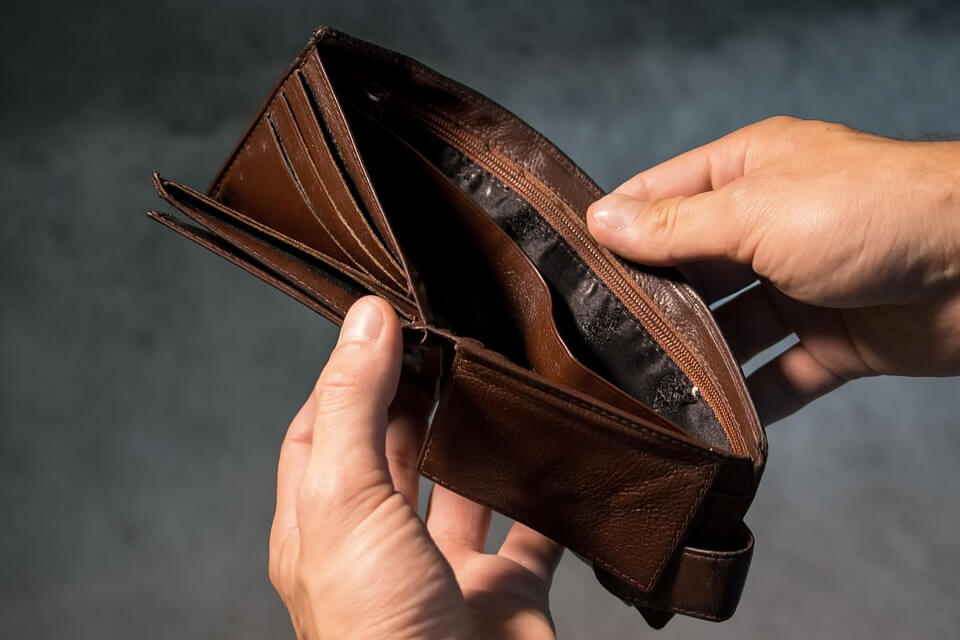 Senators introduced a new bill into the Washington State legislature Monday that would institute a new safety net program, of sorts, for low-income families in the state.

Senate Bill 6625 would create a program the bill describes as a “supports and basic income pilot program,” which would include a group of low-income people who are enrolled in job training programs. These participants would be given “access to housing” and cash stipends to pay for essential needs.

The bill is part of an effort to support the increasing number of Washingtonians who have slipped further and further down the economic ladder as automation, technology, and innovation change the economy. While the bill recognizes that the state has been named the top place to do business and ranks first in the nation’s state economies, many Washington residents don’t share in that economic success, instead seeing wages fall while the cost of living increases.

“The legislature finds that as industry and technology transform the workplace, Washington’s human services and public benefits support system, too, must adapt to a changing economy,” the bill reads. “The legislature declares that all Washington families deserve basic financial security and that it is the goal of the state of Washington to ensure economic stability for all families.“

Those enrolled in the program would collect $500 a month as participants starting Jan. 1, 2021 through June 30, 2022. Information about the number of people who participate, the effect the program has on their physical, mental and financial health and how the support impacts members of that individual’s household will be collected as part of the study. The Department of Social and Health Services would oversee the new program.

The supports and basic income pilot program will study the results of the program and determine if the program helps participants adapt to a changing economy. Those who participate in the program have to be at least 18 and qualifies for the basic food program. The cash stipend will not disqualify participants from other public programs like the basic food program, the temporary assistance to needy families program, and the essential needs and housing support program.

The bill was introduced by Sen. Joe Nguyen (D-34th District) and Sen. Liz Lovelett (D-40th District) in the Senate Jan. 27 and was passed on to the Committee on Human Services, Reentry and Rehabilitation.

The effort to provide this level of support for low-income Washingtonians closely mirrors that of U.S. presidential candidate Andrew Yang, who adopted a policy of universal basic income as part of his platform. He calls his program “The Freedom Dividend,” and it is a response to what he describes on his website as an unprecedented crisis.

“In the next 12 years, 1 out of 3 American workers are at risk of losing their jobs to new technologies,” Yang said on his campaign website. “Unlike with previous waves of automation, this time new jobs will not appear quickly enough in large numbers to make up for it. We’re going to have to find a new solution unlike anything we’ve done before.”