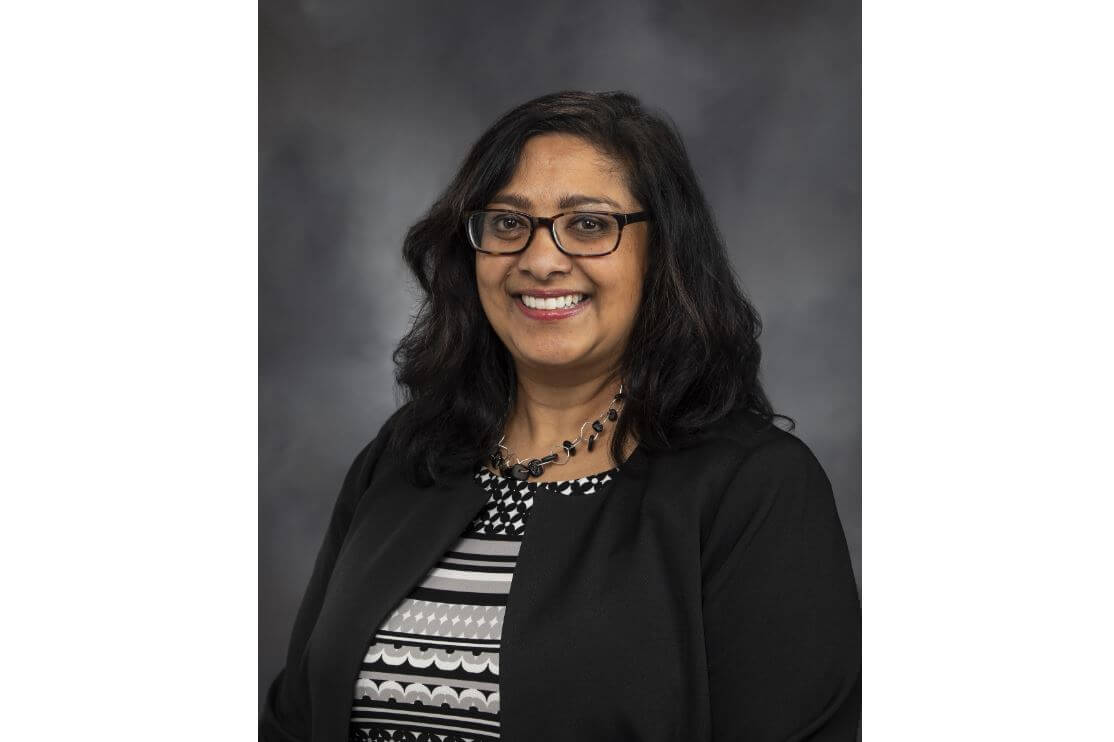 Q&A: Sen. Mona Das on her first session in the Legislature

Sen. Mona Das represents Washington’s 47th Legislative District, which covers parts of Auburn, Covington, and Kent. This was Das’s first session as a legislator. Before session started, she joined us as part of the “A Conversation with the 2018 Legislators-Elect” panel at the 2018 Re-Wire Policy Conference — that conversation is available for listening online here.

On the Friday before Sine Die, Wire reporter Sara Gentzler caught up with Das to hear her thoughts on her first session in the Legislature.

The bills she sponsored that we refer to in the conversation:

Sara Gentzler: The governor has already signed two of your bills into law, two passed and are on their way to the governor, and two are still alive.

Mona Das: Yes, and I have one companion bill that is also on its way to the governor, as well.

SG: Overall, how do you feel your first session went?

I feel like every day we’re here, we’re fighting for what we need in our communities. And, we’ll find out in the next two days about what’s in the budget and what projects I can take back to the district, including our transportation package. We passed part of that, for tolling for 167 and 405, which directly affects my district.

So, so far it’s been a very successful session.

SG: Are there any of your bills, in particular, you’re really excited about or proud of?

MD: Definitely the sustainable recycling bill, that’s the companion with Jared Mead. That passed, so that’s going to establish a recycling center here in Washington, since our recycling does not go to China anymore. So, we have to find new methods and new ways — so this is a lot of R&D to figure out what’s best and what we can look for in the future. I look forward to working on that project, as well, with the Department of Ecology.

We are still working on our plastic bag-ban bill. It hasn’t passed, and it probably won’t this year. But, the good news is we made a lot of progress, and it starts off in Senate Rules next year. It doesn’t have to go all the way through the process, which is nice.

SG: Your other bill that’s still moving, the tax-exemption bill — is it going to go to Conference?

SG: So, that’ll be tied in with the budget.

SG: Is there anything that surprised you about being a legislator, that you didn’t expect?

MD: Yeah, a couple things: I never, in my wildest dreams, realized that most of the legislation that passes here passes bipartisan and almost unanimously — no idea, I didn’t know about that. Because all you see on the news and everything are the contentious ones. And there is far fewer of those than the ones that pass with bipartisanship.

Also, working with all the stakeholders has been really amazing. Getting different voices at the table, I think, does make better policy and legislation, at the end of the day.

SG: Do you have any examples, in your bills, when that’s come to fruition?

MD: I did a disaster mitigation bill, and a couple of the stakeholders said they wanted to be a part of it. So we were able to expand who’s going to be sitting at that table — I thought that was a really great example of making it through the process.

The stakeholders come to the table, and it allows for us to have better bills.

SG: Is there anything that’s come up this year that you, now, have in your head to bring back with you next year?

MD: Absolutely. I am very excited about, obviously, passing our plastic bag-ban bill. And also, I really want to tackle styrofoam, really want to do anything with density, ADUs — really looking for ways to increase our effectiveness regarding the homelessness issue.

We made a lot of progress this year, especially with the eviction reform. And I look forward to seeing what shakes out with the bills that we did pass and how we can build on that for next year.

MD: A couple of ideas that I have that I’m really excited about:

New York just passed a green roof law. In Germany, their law is that, if you take any greenery from the bottom, you have to put it on the top. So, if you remove any grass or greenery, it literally has to go on the roof. I was really excited when I read New York just passed a green roof bill, so I definitely want to look into that and spend the interim just working on projects, doing some traveling around the district, and going to a bunch of conferences and seeing what kind of legislation we can work on for next year.

I feel like we came here to do the work, to make our state a better place for the people who live here. And I feel like we’re leaving here having accomplished a lot.