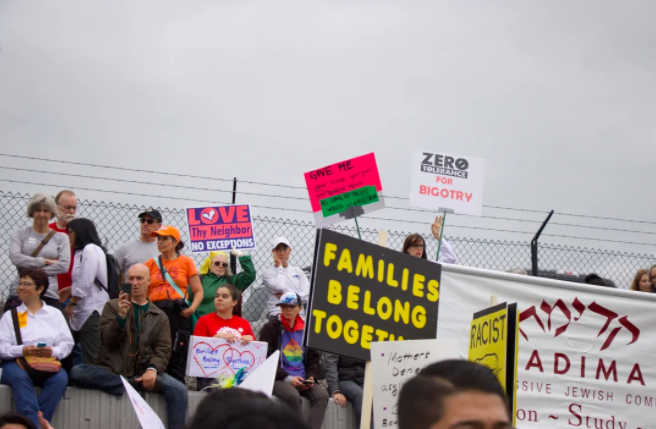 New data on immigrants in the state of Washington: A demographic and economic profile

While the COVID-19 pandemic exposed the critical role immigrants are playing on the front lines and stimulating our economic recovery, it remains crucial for the public to understand the broad range of contributions immigrants make to communities in Washington state.

Drawing from U.S. Census data and other sources, the Council developed 50 state fact sheets that provide the latest demographic and economic contributions of immigrants in each U.S. state and can be accessed here.

This press release was provided by the American Immigration Council.