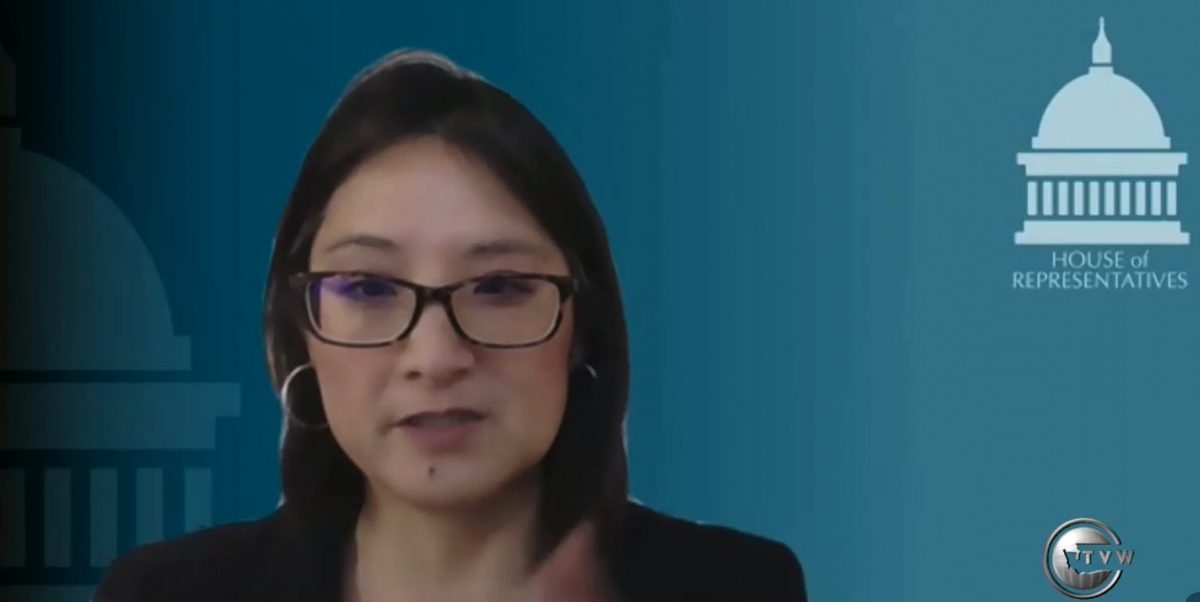 The House Innovation, Technology & Economic Development (ITED) Committee offered a preview of their 2021 legislative agenda at a work session this week.

The work session served as committee’s final hearing, as it was disbanded ahead of session this year. Not only will the committee cease to exist this session, three of its leading members – Chair Zack Hudgins, Ranking Member Norma Smith, and Rep. Gael Tarleton – are leaving the Legislature in January.

The state spends about $2 billion on information technology projects every biennium. Many of the projects are implemented through ITED.

Rep. Tarleton, who is exiting the State House after falling short in her bid to become Secretary of State, asked Gregerson if she thinks ITED’s policy work will be done solely in the State Government & Tribal Relations Committee or if other committees will fill the vacuum. Based on interim meetings, Gregerson said the committee’s work will continue across several different areas: the State Government Committee, College & Workforce Development Committee, Office of Superintendent of Public Instruction (OSPI), and the Department of Natural Resources (DNR), to name a few.

Broadband access and its implications for digital equity have long been a focus of the committee, but Rep. Mia Gregerson says COVID-19 has exacerbated unequal access to broadband in the state.

In order to paint a clearer picture of digital inequity as it presently exists, several committees may join in a coordinated effort to produce a digital equity dashboard.

We think there is an opportunity here to have a GIS-based dashboard that has a multiuser resource. It will help incentivize toward action. It will also help increase access. Very similar to the work around the gap analysis in our food system, this would be enterprise wide, so that would come out of several committees,” said Gregerson.

Rep. Shelley Kloba plans to put together a bill that would create a registry of data brokers in Washington State. Additionally, she is looking into a potential revenue source from taxation on businesses that profit from data collection.

On the issue consumer data privacy, Kloba wants to build on the Washington Privacy Act (Second Substitute Senate Bill 6281), which aims to strengthen the ability of consumers to exercise data privacy rights in Washington State.

Rep. Matt Boehnke plans to build on his previous legislation to foster innovation in the aerospace sector. Last session, he proposed the creation of a “Space Academy” in Washington State.

Slatter is also working on a digital tax on advertising. The bill would tweak the current nonequivalent nature of digital and nondigital advertising.

Hudgins, who lost his re-election bid this cycle, said ITED has carved out a distinct presence within the Legislature – as a proactive committee in a reactive body. Deep Fakes, data privacy, digital equity and representation in the tech sector were all topics discussed in the committee before they entered the national policy conversation, said Hudgins.

Offering her parting words for ITED, Tarleton underscored the far reaching impacts of broadband access. She urged returning members to view broadband as a public utility, and to legislative accordingly.

All of us for years on this committee have been working towards this understanding that the entire economy rests on the capacity of the digital infrastructure we have, not only in the state, but in the world,” said Tarleton. “If there is anything I have learned over the last eight years in the Legislature, it only reinforced what I already knew as a port commissioner: internet and broadband access is a public utility. It enables the public infrastructure to deliver the capacity of our people to get educated, to have access to health care, and to have a decent job. I encourage legislators [across several committees] to please look at the intersection of broadband access as a public utility. We need to do it, and the country needs to do it as well. I think that is going to be a huge component of building back stronger and building resilience into our economy.”