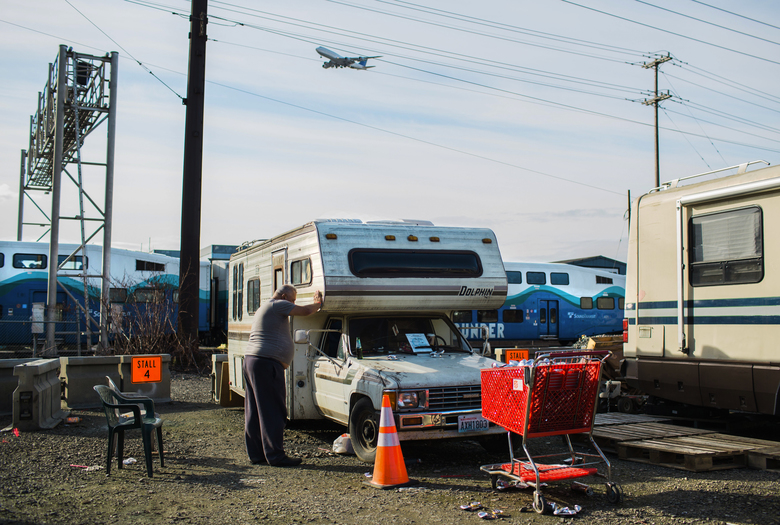 When Spokane City Council President Ben Stuckart conceded the Spokane mayoral race, he spoke of a politics that sucked the life out of his campaign, a politics from which he could not escape.

I thought last year when I announced, and again when we kicked off the campaign… that this election would be about how we want to grow as a city, but it turned into a referendum on homelessness.

In Seattle, the mood of the last election cycle was largely dictated by questions as to how city government and corporate interests might exacerbate homelessness, and what role both should play in addressing the problem.

Looking at polling during the past year, there is no denying that homelessness was at the top of voters’ minds, alongside the controversial ballot measures, I-976 and R-88.

While a late infusion of corporate cash into the Seattle City Council races from Amazon may have proved fatal for candidates amenable to more hard-line approaches toward reducing the homeless population, city officials appear to be taking a harsher stance than before the election.

The city recently appealed a ruling that protects homeless car campers from being towed.

It’s not illegal to park on the streets and sleep in your car, but at the same time we have parking rules. We do have pedestrian interference rules. We have all these other rules to help us manage this problem,” said City Attorney Pete Holmes.

No matter the ideological identity of elected officials in Seattle, Spokane and many cities in between, it appears as though there is significant political capital to be found in addressing homelessness head on, one way or another.